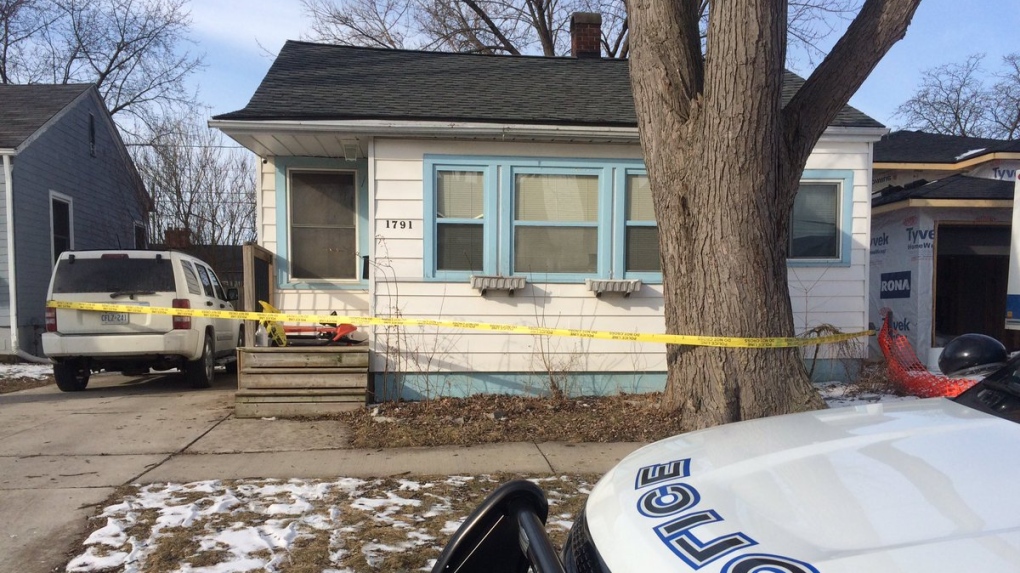 Windsor Police are investigating after shots were fired at a home in the 1700 block of Tourangeau Rd. near Milloy St. on March 8, 2019. ( Michelle Maluske / CTV Windsor )

A 17-year-old Windsor resident has been charged with shooting a gun at a home in east Windsor on two separate occasions.

Officers responded to a residence located in the 1800 block of Tourangeau Road for a report of shots fired on Friday, March 8 around 12:30 a.m.

On Saturday, March 9, 2019 around 10:15 p.m., officers attended the 1700 block of Tourangeau Road regarding a second incident of shots fired.

Investigation confirmed that the same residence was the target in each incident.

Police say an arrest was made relation to this investigation on Saturday, March 23.

A 17-year-old male from Windsor is charged with discharging a firearm x2 and possession of a weapon for a dangerous purpose x2.

Due to the fact that the suspect is a young offender, he cannot be identified under the provisions of the Youth Criminal Justice Act.