Windsor Police are investigating a commercial building fire in Amherstburg 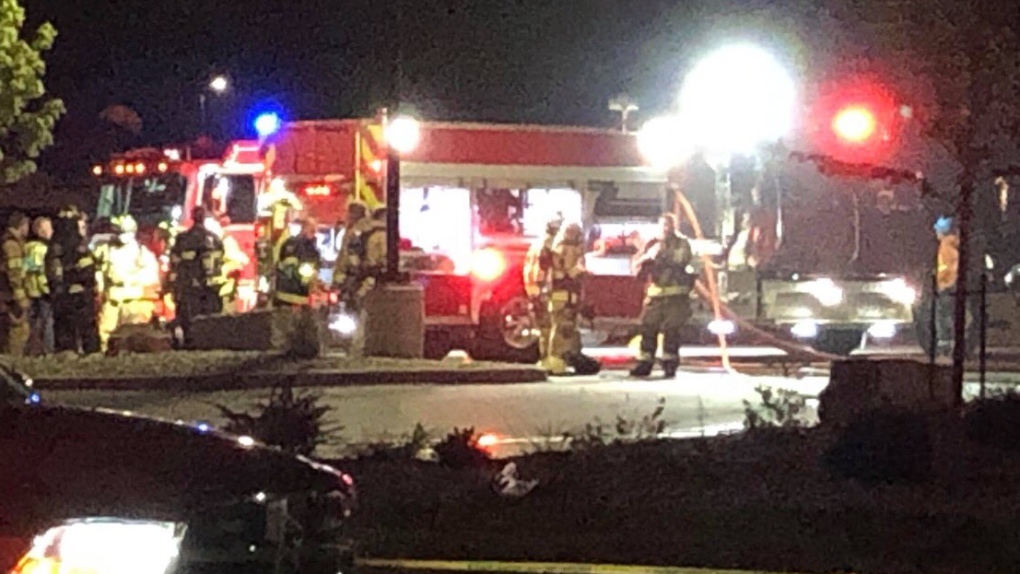 WINDSOR, ONT. -- Windsor Police are investigating an overnight fire in Amherstburg, after the front window of a Sandwich Street business was smashed.

Fire crews responded to the call of a working fire at 365 Sandwich Street South just around 11:30 p.m. Sunday.

Fire Chief Bruce Montone says the commercial building has some tenants but was not fully occupied.

Montone could not say where the fire started, as the cause is part of the investigation by Windsor Police.