Windsor performer returns for 'We Will Rock You' shows 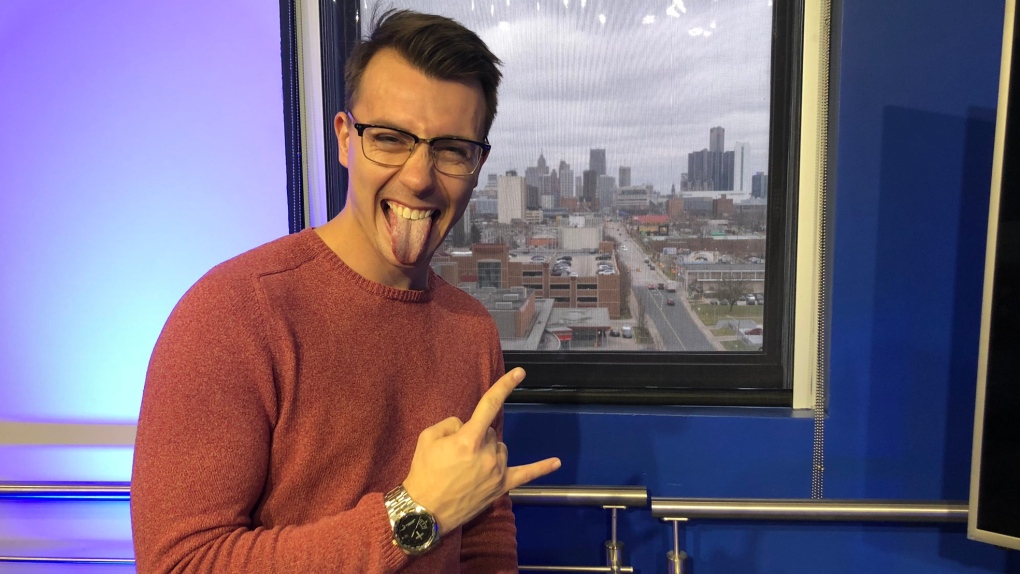 Sean Sennett gets ready for his hometown debut of We Will Rock you in Windsor, on Nov. 29, 2019. (Melanie Borrelli / CTV Windsor)

After a whirlwind tour across North American, a Windsor singer and actor gets to perform in front of some familiar faces this weekend.

Sean Sennett is in the ensemble for the production of “We Will Rock You”, which has three all-ages shows at Caesars Windsor Friday and Saturday.

"It has nothing to do with the story of queen,” says Sennett. “So it uses all of Queen's music, 25 of the greatest hits and then from there they sort of took it and melded it with this George Orwellian story line.”

Although all of the songs are by Queen, the story about a quest to save rock n’ roll in a post-apocalyptic world where there are no musical instruments.

The musical has stopped in over 70 cities across Canada and the U.S. this fall. Sennett says he’s glad he has such great cast-mates to go along with on the journey.

"Now you're doing the same show every single night, sometimes twice a day so you gotta find a way to keep it jiving, keep challenging each other sort of pushing the boundaries on that stage," says Sennett.

Sennett says a highlight of the tour was to perform off-Broadway in New York.

"I got to make my off-Broadway debut, which was amazing, which is an official thing which is so crazy that that is a real tangible thing in my life now."

Tickets are available at the Caesars Windsor box office or online.