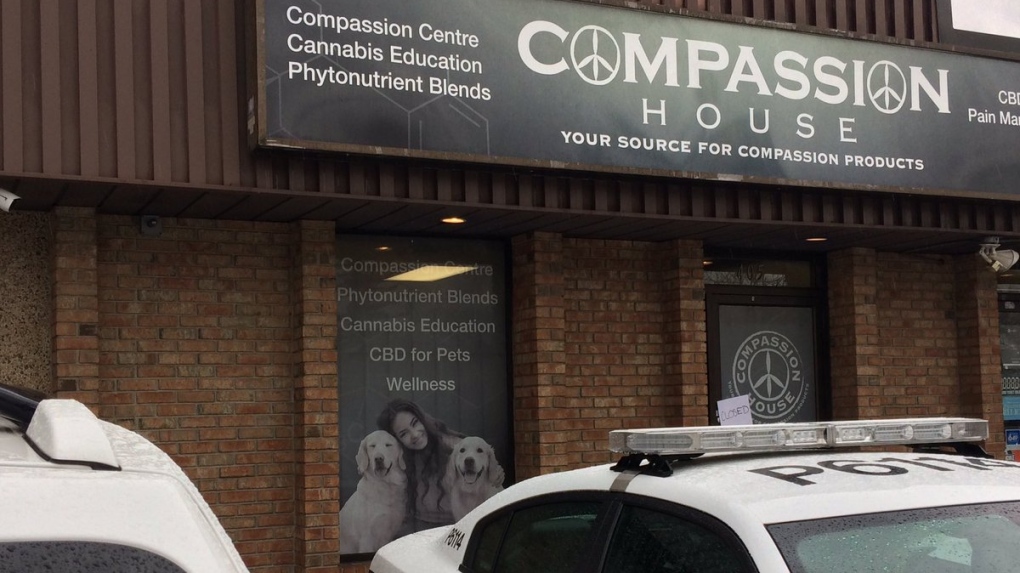 A cannabis dispensary in Windsor, which was raided by police in November, is again being targeted by police.

The shop was closed Thursday as a cruiser was stationed outside of the front door. The door was locked with a ‘closed’ sign on the door as officers were inside.

The Windsor Police Service tells AM800 News there is no further information it can provide at this time. More information is expected on Friday.

The store was temporarily closed following the arrests of five people on Nov. 6, 2018.

All five were charged with Cannabis Act offences.

Another suspected pot dispensary, Envy, was also by attended by police on Friday.