Windsor Assembly Plant to shut down for one week in February 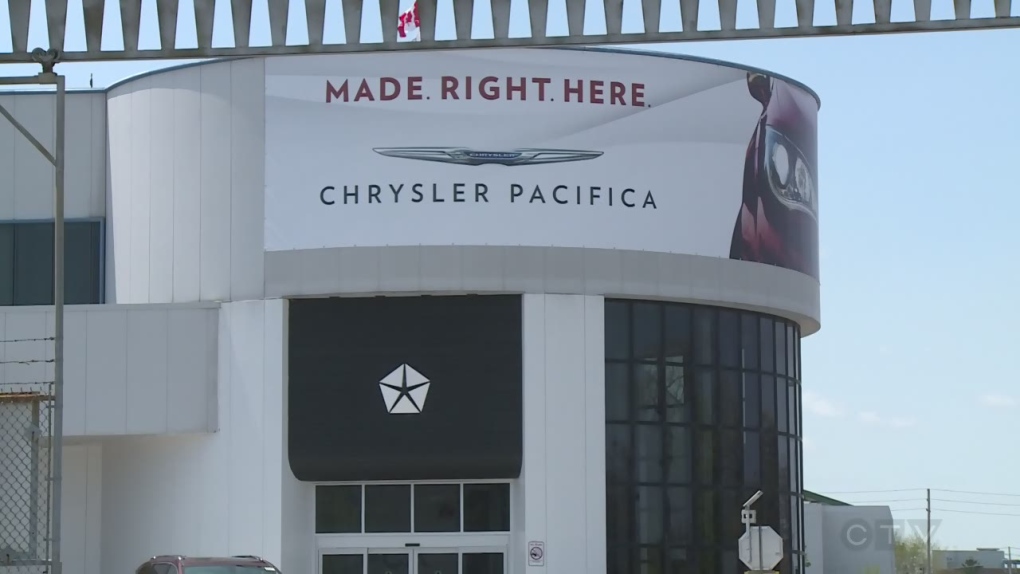 Fiat Chrysler Canada has confirmed the Windsor Assembly Plant will be idled for one week starting Feb. 11.

FCA spokesperson Lou Ann Gosselin tells CTV Windsor the automaker is moving a week of downtime ahead of schedule, from April to February, but there is no indication why.

Gosselin adds production will resume the week of Feb. 18.

Unifor Local 444 issued a tweet to its members Tuesday evening, asking them to "take instruction from your supervisor on your status for the week."

FCA also had an extra week of downtime during the Christmas vacation break.