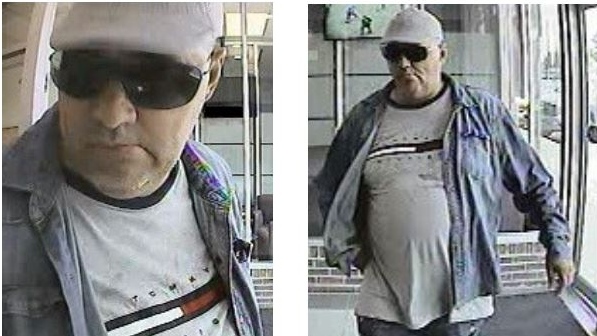 WINDSOR -- A 50-year-old man has been identified after allegedly stealing an elderly woman’s bank card by using distraction techniques.

After leaving the business, police say the victim was approached by the man while seated in her vehicle and told that she had dropped money.

The suspect reached into the car to give the victim the money, and it is believed at this time, he was able to gain access to a bank card.

The Financial Crimes Unit continued to investigate this incident and identified the suspect. A warrant was issued for his arrest.

George Agapie, 50, of no fixed address, is wanted for theft of credit card, possession of stolen property, using credit card obtained by crime, fraud under $5,000 and breach of recognizance.