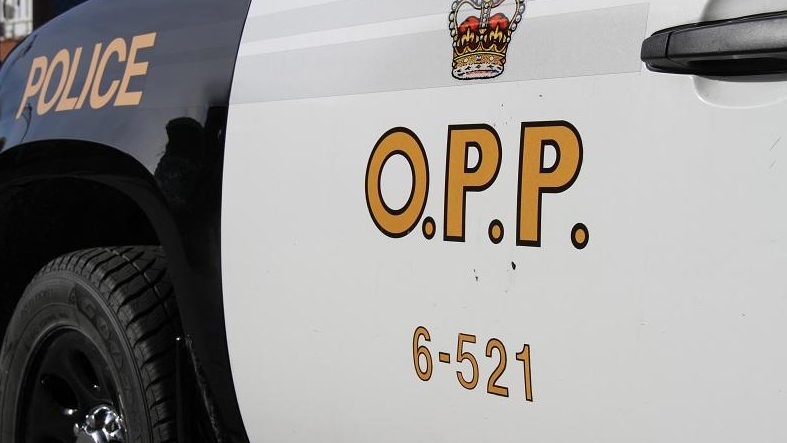 One person is deceased following a collision between a pickup truck and a motorcycle in Leamington, Ont. on Canada Day.

According to a press release issued by Essex County OPP late Friday night, police and EMS crews responded to the scene of a car crash at the intersection of County Road 37 and County Road 8 in Leamington at 4:23 p.m. Friday.

The motorcycle had two occupants, and police said one occupant of the motorcycle was pronounced deceased at the scene while the second occupant was transported to hospital with life-threatening injuries.

The single occupant of the pickup truck was not injured.

The cause of the crash is unknown at this time.

Police said updates will be provided as they become available.