UWindsor gets $1M donation to find other methods to animal testing 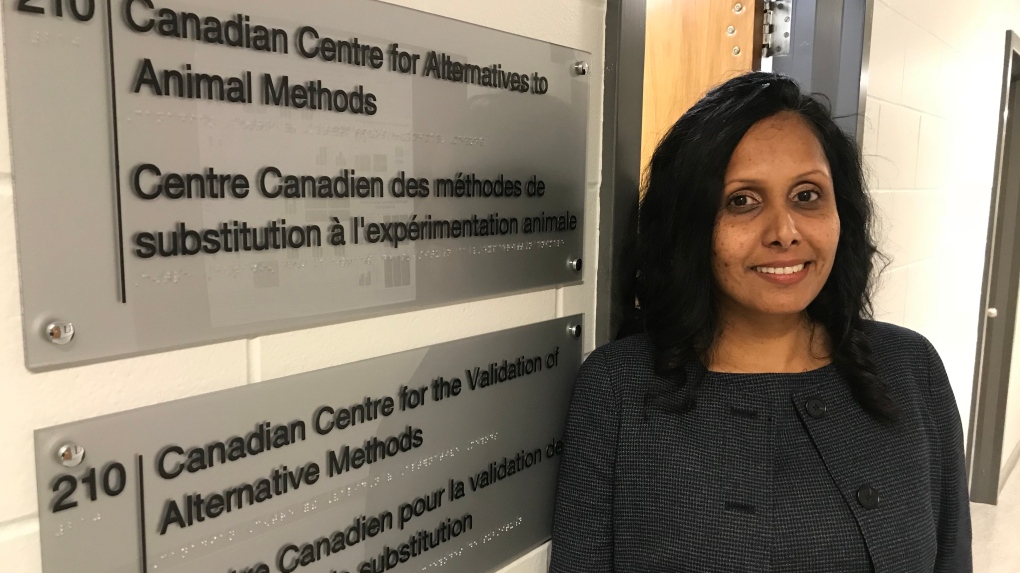 The largest research donation in University of Windsor history is supporting alternative methods to animal testing.

The $1-million donation supports the Canadian Centre for Alternatives to Animal Methods (CCAAM), dedicated to the development of alternative approaches to the use of animals in scientific testing.

The Eric. S. Margolis Family Foundation will fund the establishment of the CCAAM research and training laboratory, as well as research and academic program development.

In recognition of this gift, the centre's main research and training laboratory will be named the Eric S. Margolis Research and Training Laboratory for Alternatives to Animal Methods.

Margolis was an internationally syndicated journalist and former owner and chairman of Jamieson Laboratories.  His focus is now on animal welfare issues.

"When 21st century technology is used to further medical research and chemical safety testing, the result is the Canadian Centre for Alternatives to Animal Methods," said Margolis in a news release.

"This next chapter will place our country on the forefront of future medical discoveries and safety testing and I am honoured to play an integral part in its inception."

Charu Chandrasekera, the centre's founding executive director, says that in spite of the fact that millions of animals are used annually in Canadian medical research and chemical safety testing, a growing body of scientific evidence indicates that the rate of congruence between animals and humans is at an all-time low.

"There is a tremendous need to focus on human biology-based approaches to study human disease and health impacts,” says  Chandrasekera. “Many countries—including the United States—have already established national centres to advance non-animal methodologies, but CCAAM is the first and only centre of its kind in Canada.”

Faculty of Science dean Chris Houser says work taking place in the centre will make the University of Windsor a leader in non-animal, human-centered research.

"This unprecedented gift for research will enable us to expedite the development of novel non-animal approaches,” says Houser. “I am particularly excited about the opportunities that this gift provides for our students, and knowing that the centre will train the next generation of scientists, health professionals, and policy makers in animal replacement methods to build viable, healthy, and safe communities."