University of Windsor recruiters turned away at Catholic high schools 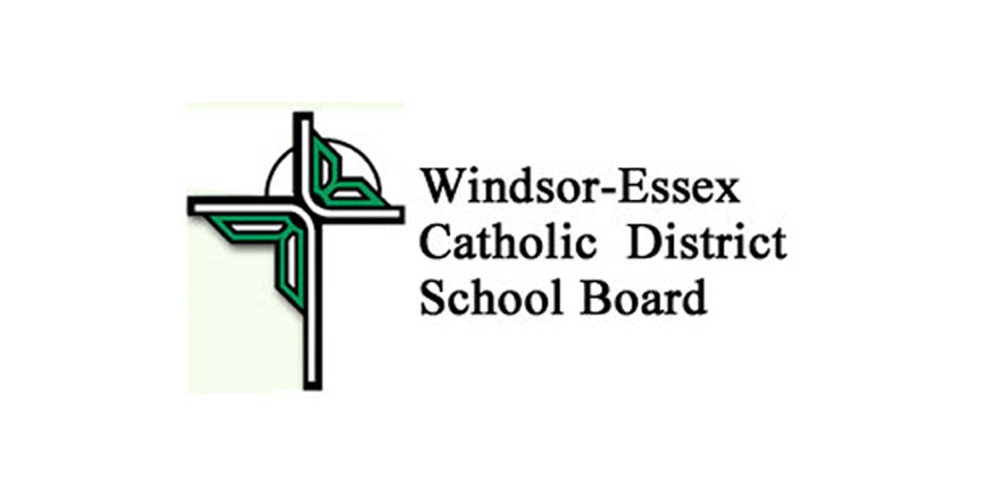 The Windsor-Essex Catholic School Board logo is shown in this file photo.

The reach of the University of Windsor strike grew further Tuesday, with university recruiters being turned away at area Catholic high schools.

According to university president, Dr. Alan Wildeman, recruitment sessions at the schools were prevented as a result of CUPE Local 1393 requesting they be delayed.

Paul Picard, Director of Education for the Windsor-Essex Catholic District School Board says the board wants to put a pause on the recruitment activities, until the board has a chance to meet with its CUPE executive.

“The fact that CUPE would have gone into the school system to try and take their labour dispute out there, was a surprise to us” says Wildeman. “I've notified the Ministry of Education and the premier’s office."

The recruitment sessions serve as an opportunity for students to ask university staff questions on enrolment and scholarship deadlines.

The strike between the union and the university has now surpassed a month.