Unifor president to meet with FCA officials about Windsor Assembly 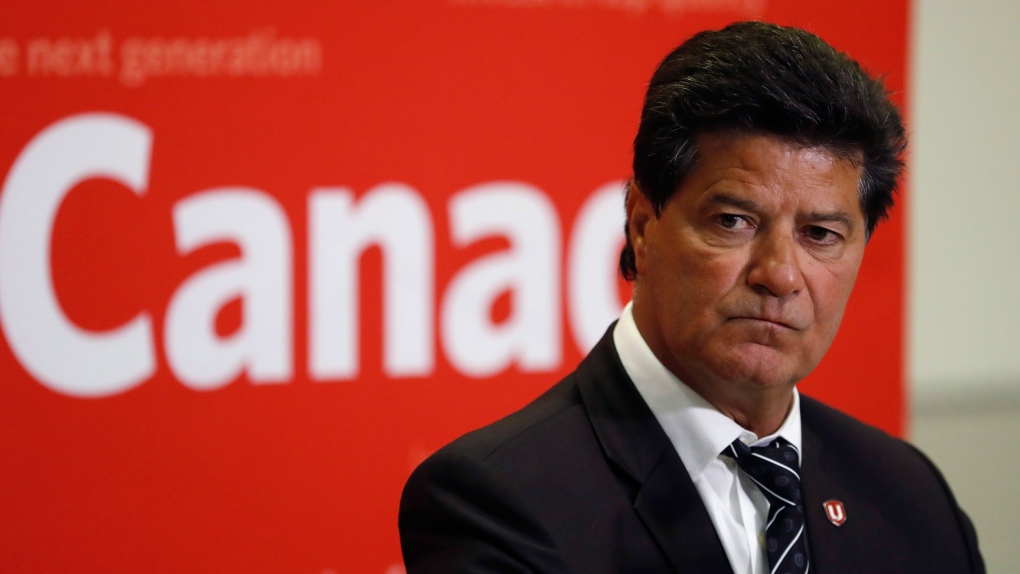 The national president of Unifor will meet with Fiat Chrysler Automobiles officials to discuss the Windsor Assembly Plant.

CTV Windsor has learned Jerry Dias has a private meeting scheduled for Wednesday with top brass from FCA.

The union will not say who Dias will meet, nor will it comment on the subject of the meeting and where it will be held.

But Unifor has previously stated it wants to meet with FCA to find a new product to be built at the Windsor Assembly Plant once the third shift is idled in September.

FCA announced the elimination of the third shift at the end of March, putting 1,500 employees out of work, “in order to better align production with global demand.”

Sales of the Pacifica this year are down 54 per cent in Canada through February and 24 per cent in the U.S. Sales of the Grand Caravan are down more than 20 per cent in both countries over the same period. Both minivans are built at Windsor Assembly.

Dias had called the move by FCA “pretty drastic” and said “there was no indication that they were going to do something this dramatic.”

Chrysler employees returned to work at the Windsor plant on Monday following a two-week shutdown.

Windsor councillor Kieran McKenzie on Monday night asked city administration to put together a proposal that might entice FCA to add a new product at WAP.

He also wants city staff to look at how existing economic development programs could help save those 1,500 jobs.

“There are a lot of people in this community who know a lot about manufacturing and automotive, and I'll be urging admin as they move through this process to do their best to bring together all of those stakeholders so that we can come up with the best made in Windsor solution,” said McKenzie. “We can to protect these jobs.”

Unifor represents the more than 6,000 employees who work at the Windsor Assembly Plant, plus hundreds more who work at automotive parts plants who will also be affected by FCA’s move.

When operating at full volume, the Windsor plant produces nearly 1,500 minivans per day.