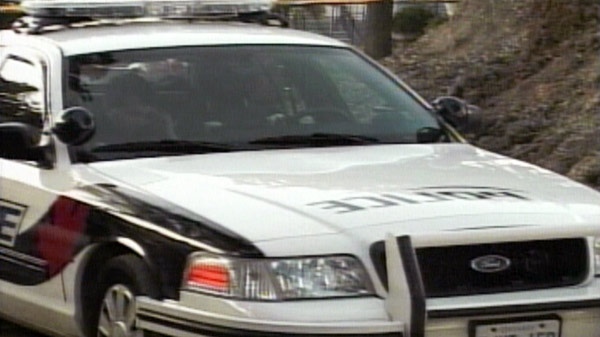 Two people are facing charges after police allegedly saw fentanyl and meth inside their vehicle during a traffic stop Friday afternoon.

Windsor police say officers conducted a vehicle stop around 12 p.m. in the area of Giles Boulevard and McDougall Avenue. Police found the woman driving had a suspended licence.

When police approached the vehicle, the officers spotted a quantity of suspected fentanyl and meth inside the car.

The driver and passenger were then arrested without incident.

Cash was also found inside the car and seized as evidence, police say.

A 26-year-old woman and 29-year-old man are each facing two counts of possession of a schedule substance for the purpose of trafficking. The driver is facing two additional charges under the Highway Traffic Act.

Tom Brady is taking some time away from the Tampa Bay Buccaneers to 'deal with personal things,' according to the team's head coach Todd Bowles.