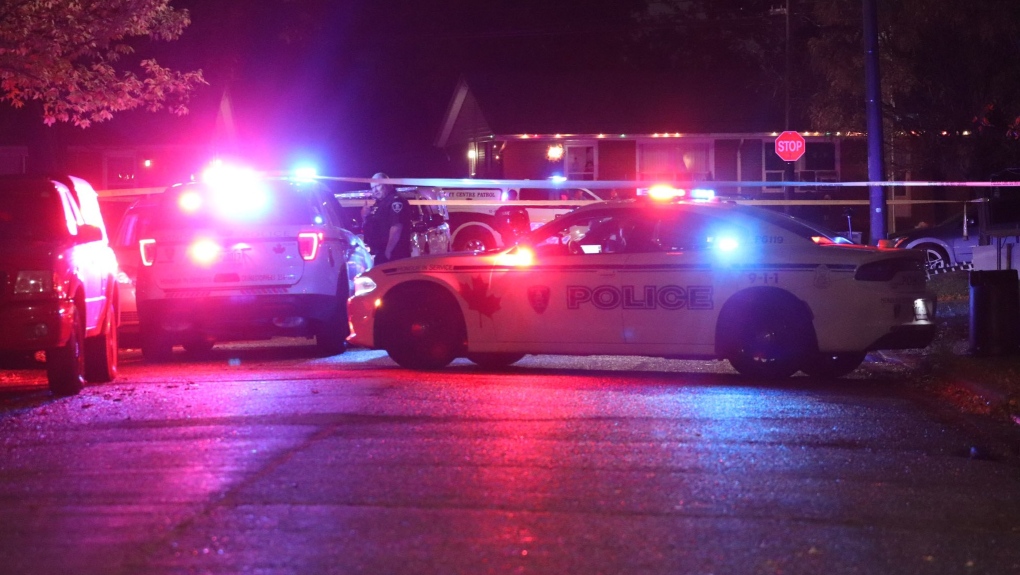 WINDSOR, ONT. -- Windsor police say an investigation is underway into a report of multiple gunshots fired.

Officers responded to Totten Street and Curry Avenue for a report of multiple shots fired in the area on Monday at 9 p.m.

Through investigation, officers attended the 1700 block of McKay Avenue and found a home with damage from bullet holes. Several shell casings were subsequently located in the area.

Police say no injuries were reported as a result of the incident.

The Major Crime Branch continues to investigate and is seeking any information in relation to this incident.

No firearm has been recovered.

Police are asking anyone in the neighbourhood with surveillance cameras to review the footage for any suspicious persons or vehicles captured in the area prior to or after the incident. Also, anyone driving in the area at the approximate time of the incident with dash cam video is also requested to review their footage.