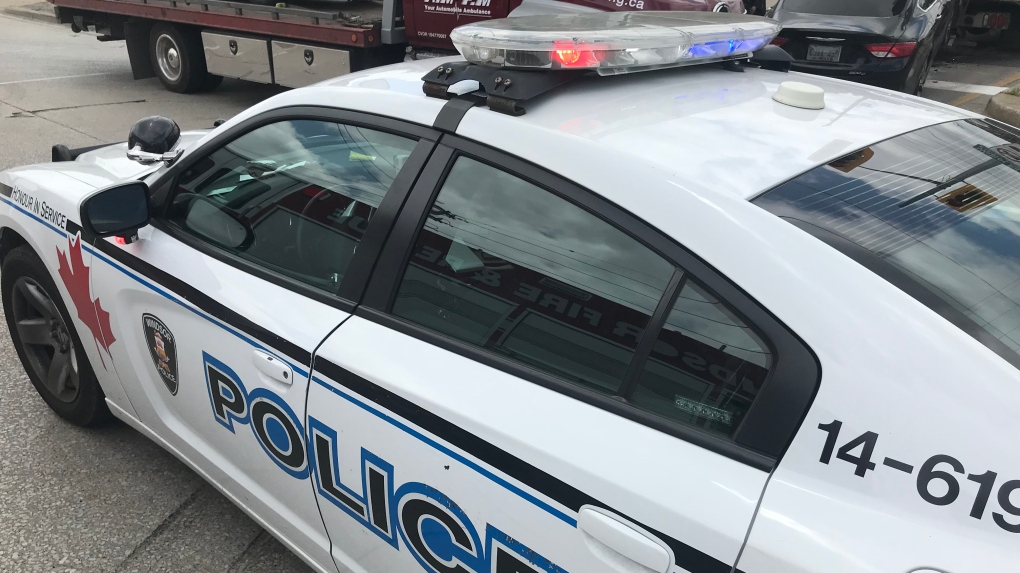 Windsor police have charged a 50-year-old man with attempted murder for allegedly shooting his roommate.

Officers responded to a complaint of a man knocking loudly at a residence in the 1000 block of Albert Road around 2:30 a.m. on Monday, June 27.

When officers arrived, they discovered that the man was suffering from a gunshot wound. The man was transported to the hospital, where he was treated for serious non-life-threatening injuries.

Through investigation, officers say they discovered that the man had been shot at his Albert Road residence by his roommate, Ronald Travis. A warrant was issued for the arrest of Travis.

On Friday, July 1, officers working at the Canada Day parade saw Travis and a female suspect wanted in connection with the incident. Both were arrested in the 400 block of Glengarry Avenue without incident.

Travis, from Windsor, is charged with:

Joellyn Handsor, 45, of Windsor, is charged with obstructing justice.

A nationwide shortage of liquid Children’s Tylenol is also impacting generic chewables, with Quebec-based Laboratoire Riva reporting a shortage due to rising demand.

COVID-19 hospitalizations due to Omicron are vastly underreported: grassroots organization

Analysis by a grassroots organization of scientists reveals hospitalizations from the Omicron variant of the virus that causes COVID-19 could be 70 per cent higher than what has been reported since December.

An Ontario mayor had some harsh words for protesters who attempted to place local police officers under arrest Saturday.

An eastern Ontario doctor who was charged with first-degree murder in the death of a patient is facing three new murder charges, Ontario Provincial Police have announced.

The proportion of Canadians who mainly speak French at home continues to decline in nearly all provinces and territories, including Quebec, the latest census release shows.

Canadian department store Zellers hopes to make a comeback next year, a decade after the discount chain shuttered most of its locations., brand owner Hudson's Bay Co. said Wednesday.

As home prices drop, here's what you can get in Canada's most affordable markets

CTVNews.ca has compiled a list of homes in some of the most affordable regions across Canada, as many real estate markets see drops in average prices.

The federal government is adding new passport service locations across Canada as a backlog in processing applications continues.

Ontario to reveal next steps of 'Plan to Stay Open' Thursday, hints at changing 'status quo'

The Ontario government will reveal the next steps of its “Plan to Stay Open” on Thursday.