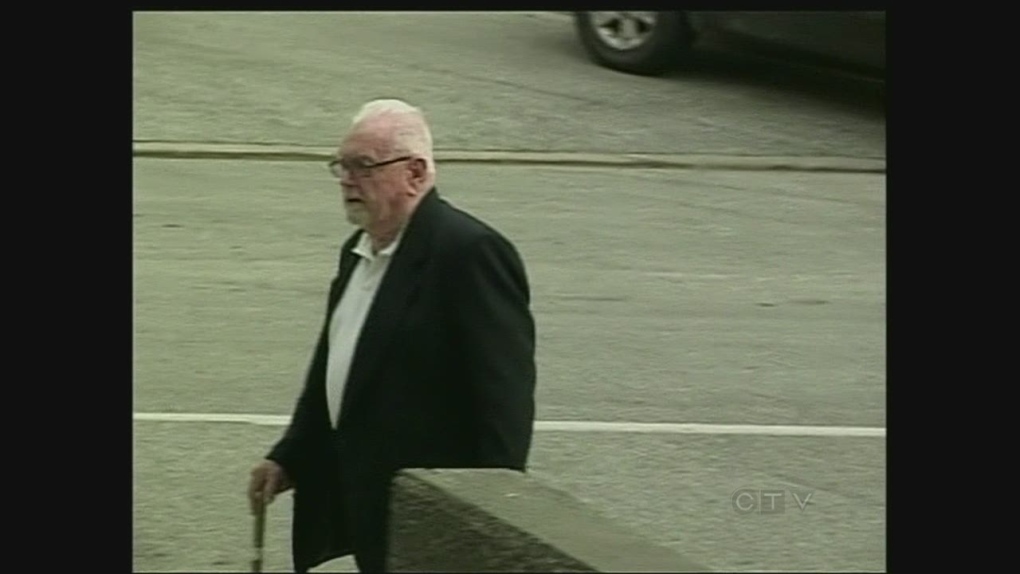 CTV News has learned that Father William Hodgson Marshall has died, he was 92. Marshall pleaded guilty to 17 counts of indecent assault against former Windsor, Toronto, and Sudbury students.

Marshall also pleaded guilty in 2013 to sexually assaulting two Saskatoon boys in 1959 and 1961. He received a sentence of six months in the community, to be served at the Cardinal Flahiff Basilian Centre in Toronto.

Marshall admitted in June 2011 to sexually abusing 17 young people and sentenced to two years in prison. In October 2012, Marshall was qualified for statutory release, serving a total of 16 months in jail.

Marshall was a teacher at Windsor's Assumption College and the founding principal of Holy Names high school.