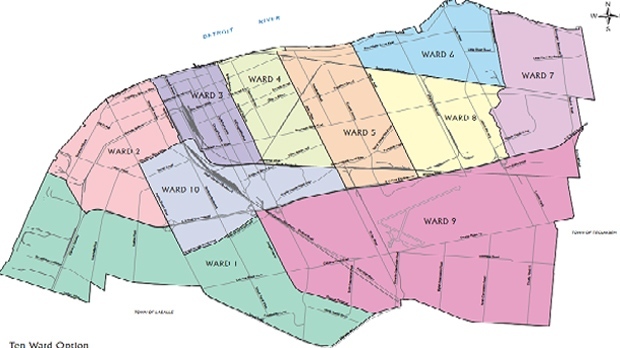 The first of several ward meetings in the City of Windsor begins Tuesday night.

The first meeting is in Ward 1 with councillor Fred Francis. It begins at 6:30 p.m. at the South Windsor Recreation Complex on Pulford Road.

Residents are invited to attend the meetings to share ideas on neighbourhood issues.

City administration will also be on hand to answer questions on different issues.

Flooding is expected to be a popular topic. As of Monday morning, the city said it had received 6,008 reports of basement flooding both online and over the telephone.

More than 200 millimetres of rain fell on Windsor and the surrounding areas over a 24-hour period on Aug. 29, washing out major streets and letting water into basements across the city.

2017 ward meetings will be held as follows: