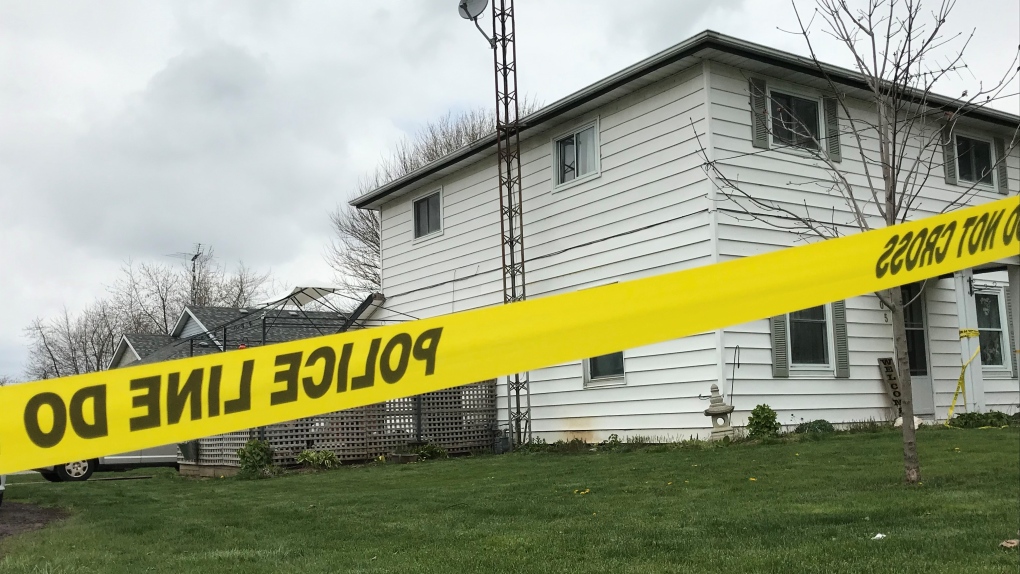 WINDSOR, ONT. -- Chatham-Kent police have released the names of the two 19-year-old Windsor men charged with the murder of a Blenheim man.

Chad Coupe and Darius White are both charged with murder and attempted murder.

On Wednesday around 7 p.m., police responded to a fatal shooting at a home in Blenheim.

A 20-year-old Blenheim man died of his injuries in hospital.

Police say two suspects were arrested soon after and the weapon used has been recovered.

They do not believe this was a random act of violence.

Officers with the Major Crime Unit continue to investigate. Anyone with information is asked to contact Const. Dan Hamilton at danha@chatham-kent.ca or 519-436-6600 extension #284. Anonymous callers may call Crime Stoppers at 1-800-222-TIPS (8477) and may be eligible for a cash reward.