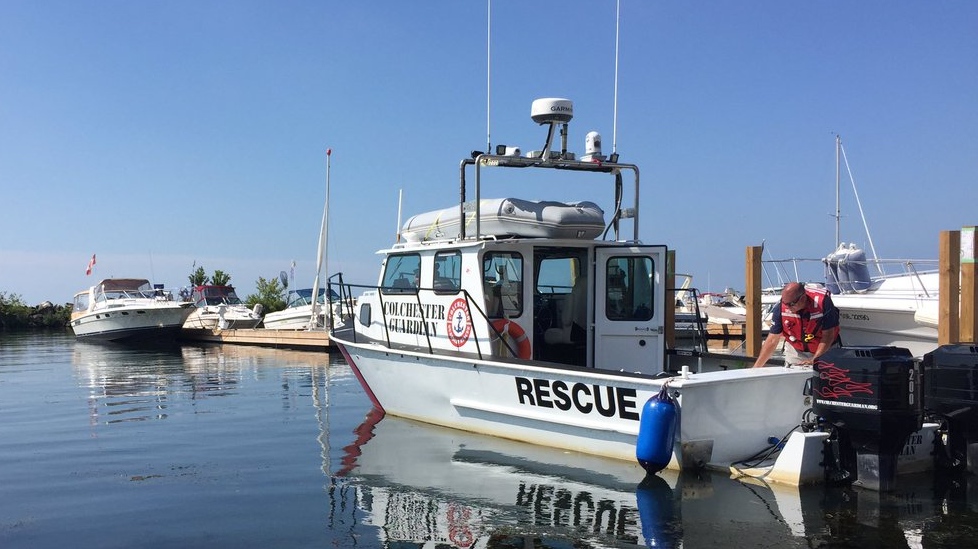 Essex County OPP are releasing the identity of a Windsor man who was found dead in Lake Erie.

Police say the victim was found floating in the water on Leamington’s shoreline on Sept. 22.

Robert Tonato,54, of Windsor was pulled from the water at Seacliff Beach near Erie Street South around 7 p.m.

Essex-Windsor Emergency Medical Services attended and the man was pronounced deceased at the scene.

Police say the death has been deemed non-suspicious.