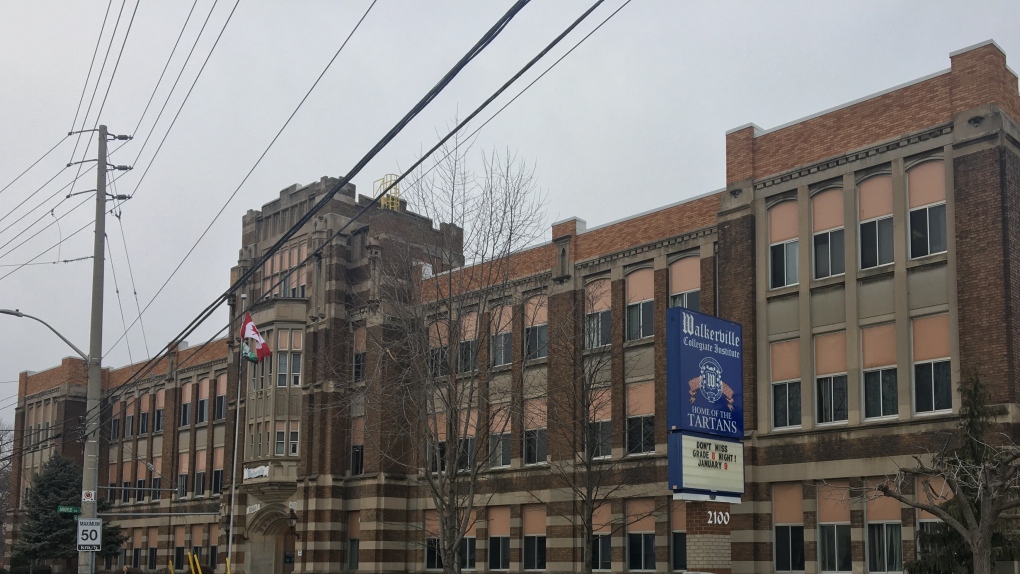 WINDSOR -- School board officials say there is no credible threat at a Walkerville high school despite an old post making the rounds again on social media.

Windsor police say officers were called to Walkerville Collegiate Institute on Tuesday morning as a precaution, but there is no direct threat.

Greater Essex County District School Board spokesperson Scott Scantlebury says the social media concerns were regarding an old photo. It says "14 Jan I Kill All."

“That’s an image from last September, which was at the time determined not to be credible – which started recirculating recently on social media,” says Scantlebury.

Scantlebury says the board dealt with it and those who had been sharing it. They had police at the school just to calm any fears that might have been created.

“If we had any sense that there was a credible threat (which we determine in cooperation with police) we certainly would have had communication with community,” says Scantlebury.

Police say they do not anticipate any further action.