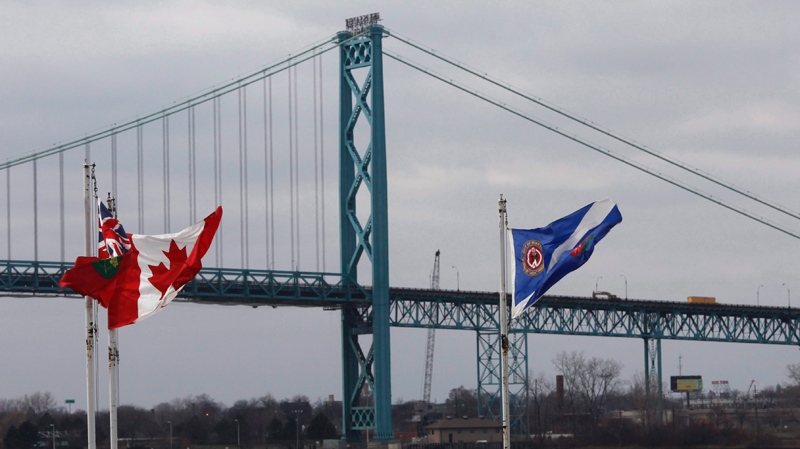 The U.S. Coast Guard has granted a navigational permit for a new bridge between Detroit and Windsor, Ont.

That was the last permit required for a new bridge in the busy corridor that handles one-third of all Canada-U.S. trade.

It was published last week on the same day that the Circuit Court in Washington, D.C., rejected an attempt to block it.

The private company that owns the aging Ambassador Bridge had been trying in court to stop the permit, saying it would give the public rival an unfair advantage.

This latest move ends an early phase of the project to build the New International Trade Crossing; the next step involves securing funding for a U.S. customs facility, along with acquiring land on the American side.