Man charged after allegedly pulling knife on group of teens in Chatham, Ont. 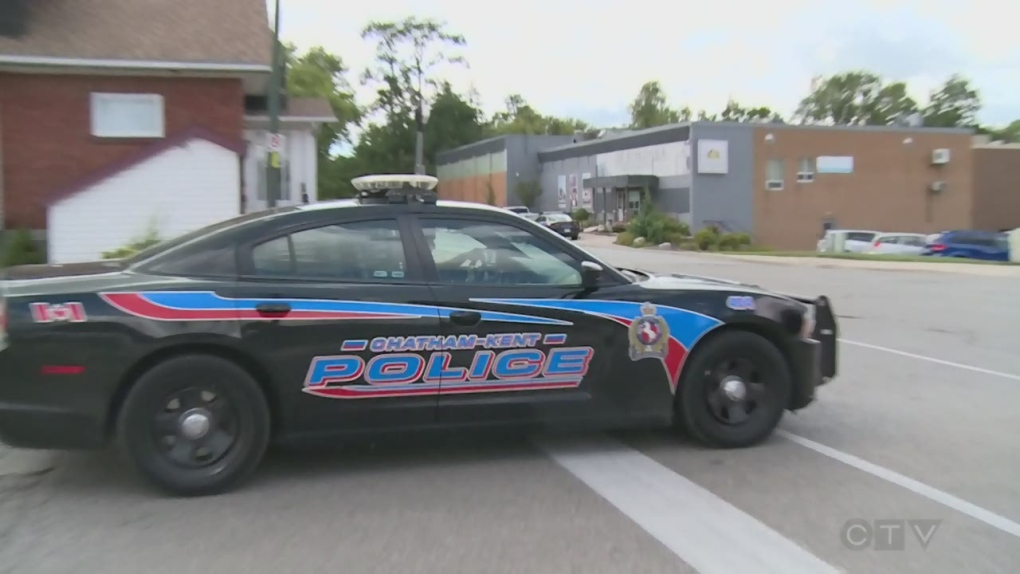 LONDON, ONT. -- A suspect has been charged after he allegedly pulled a knife on a group of youths in Chatham, Ont.

Police say the kids were walking in Tecumseh Park when a man approached them and brandished a knife.

The suspect was located and charged with assault with a weapon and possessing a prohibited weapon.

The accused was released with a court date on Aug. 27.