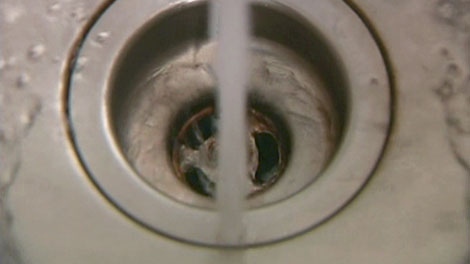 Seven schools in Windsor-Essex have lead levels in their water that fail to meet provincial standards, according to a report published by the Toronto Star.

It says 640 schools across the province exceeded the guideline of 10 parts of lead per billion parts of water when tested over the last two years.

Locally, Sandwich West Public School tested the highest, with 19.5 parts per billion in its standing drinking water. When flushed, the benchmark was achieved.

Only Hugh Beaton still had more than 10 parts per million after flushing the system.

The Windsor-Essex County Health Unit says the local numbers are not a cause for alarm.

Phil Wong, the manager of health inspections, says they have inspectors working with school boards to correct the issue.

“The school boards have really been diligently working and sampling all of their water fountains and drinking fountains,” says Wong.

He adds the schools that tested above the guideline are doing remedial work, such as installing filters or replacing pipes.

Those schools also have five years to complete the work.

The worst school in Ontario, according to the report, was Clemens Mill public school in Cambridge, with 300 times the allowable amount of lead levels.

According to the World Health Organization, young children can absorb four to five times more ingested lead than adults.

The WHO also says lead can affect children’s brain development and result in lower IQ scores.