Jobless rate in Windsor increases to 6.2 per cent 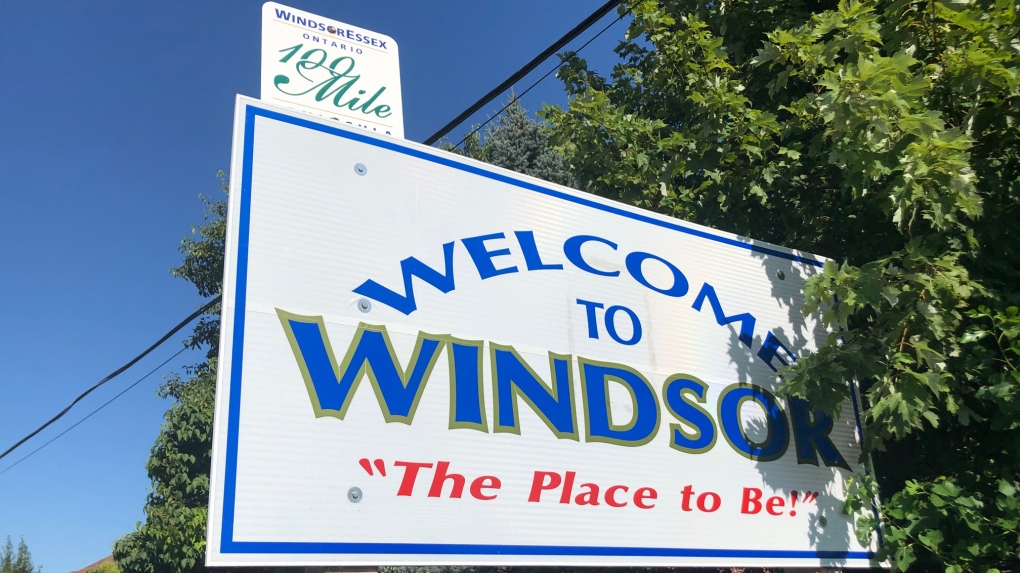 The jobless rate in Windsor was 6.2 per cent in September, compared to 6.0 in August.

The national statistics office says Canada's unemployment rate nudged down to 5.5 per cent in September as the economy added 54,000 net new jobs, driven by gains in full-time work.

Statistics Canada says the jobs growth was largely concentrated in the health-care sector, and notes gains in the number of public-sector and self-employed workers.

The report says 70,000 of the new jobs were full-time, as the number of part-time workers declined.

The agency's latest labour force survey says the country saw a rush last month of 49,400 new positions in services industries, but an drop of 21,000 jobs in the private sector.

Young workers aged 15 to 24 years old saw drops in the ranks of full- and part-time workers, inching their unemployment rate to 11.9 per cent -- not all that dissimilar from the same time one year ago.

Compared with a year earlier, the numbers show Canada added 456,000 jobs, for an increase of 2.4 per cent.

With files from a report by the Canadian Press that was first published on Oct. 11, 2019.