Jackson Park opens to public except for sunken garden 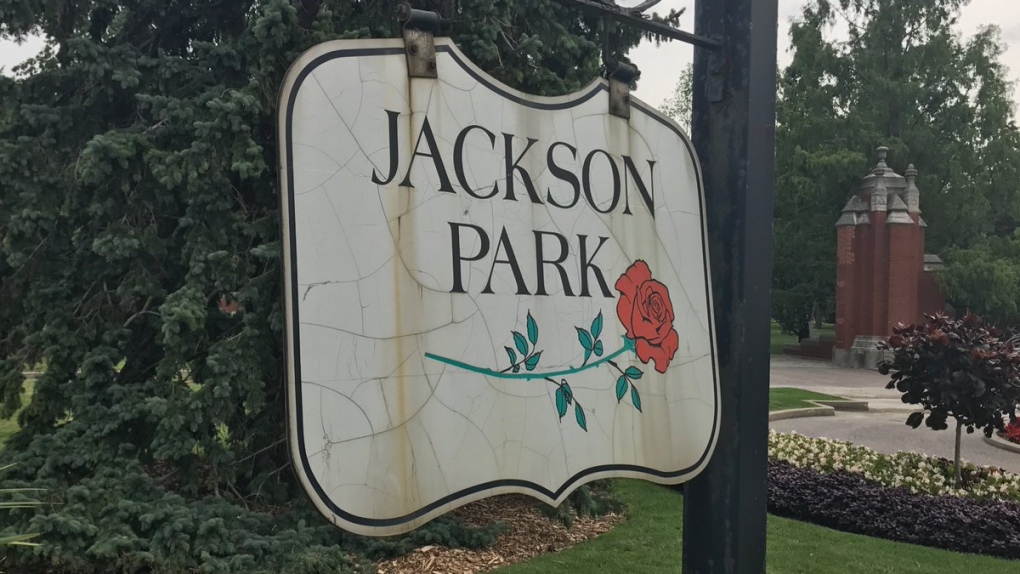 The teardown of Bright Lights Windsor is almost complete.

The city says Jackson Park is now open to the public with the exception of the Queen Elizabeth II Sunken Garden.

The sunken garden itself will be open by the end of next week.

The garden is fenced off for removal of the central tree, the city says.

The fencing will remain beyond next week, but its gates will soon be opened to permit pedestrian traffic through the garden paths.

The park’s perimeter trails have now been cleared by city staff, and while there are still items in the park that cannot be removed because of frozen ground (e.g. light tunnel frames and decorative roping posts), which staff are continuing to remove as weather permits, these items should not impede access to trails, the city says.