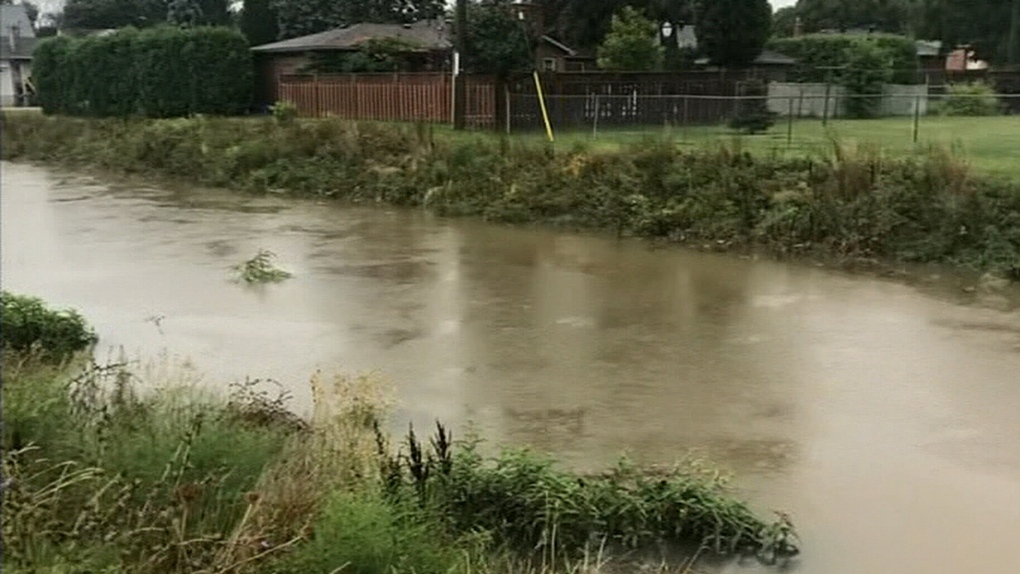 WINDSOR, ONT. -- South Windsor residents whose homes flooded during the summer have a few more answers as to possibly why.

Results of an investigation into basement flooding in the Mount-Royal and St. Clair College neighbourhoods was presented to council Monday.

It found none of the city’s infrastructure failed.

But according to a city report, there was an obstruction in the Herb Gray Parkway Infrastructure at the time, but the city can’t confirm if that was the reason for the flood.

The parkway is overseen by the provincial government.

Councillor Fred Francis has asked administration to seek out maintenance records and schedules for the parkway.

“I can’t come here every other week to these meetings and say I’m doing everything I possibly can as a councillor to keep flooding from occurring in people’s basement if I’m just picking the popular choice and if people are upset with that people are upset with that but like I said my objective is to ensure basements aren’t flooded,” Francis said.

Council also passed a motion for a mandatory downspout disconnection pilot project in the designated South Windsor neighbourhood which will begin by spring 2021.