A Chatham mom has filed a complaint against a local psychiatrist following the death of her son by suicide.

Leonie VanPuymbroeck said she discovered her son, 26-year-old Robert Martin, in his bedroom on April 8, 2022.

“I told everyone I know including healthcare professionals that this was going to happen,” she said. “And nobody listened to me.”

VanPuymbroeck said her son had been discharged early from a two-week involuntary stay at the Chatham-Kent Health Alliance after police had brought him there. 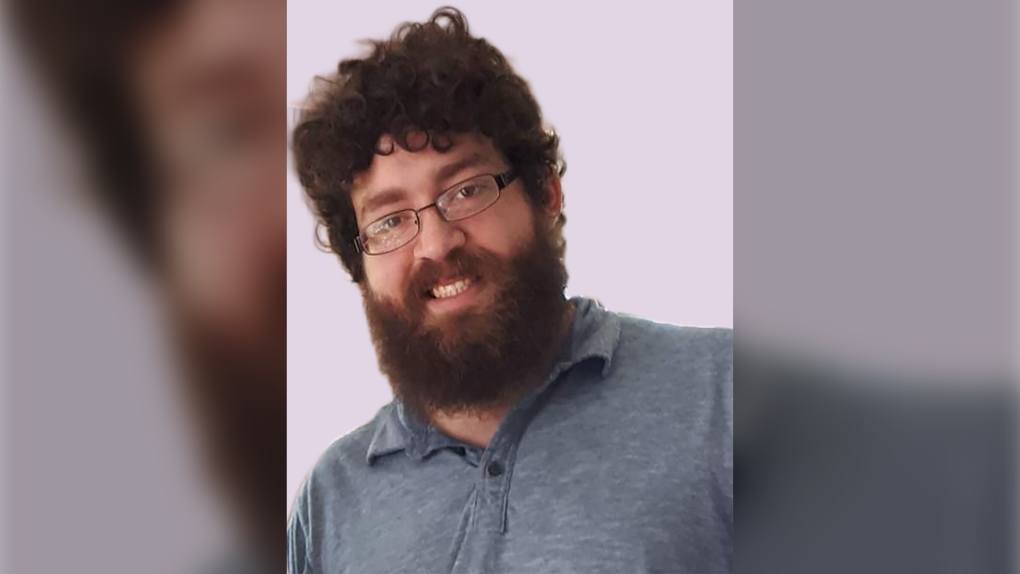 VanPuymbroeck filed complaints against her son’s psychiatrist to the Chatham-Kent Health Alliance and to the College of Physicians and Surgeons of Ontario (CPSO).

The CPSO has not responded to requests for comment and no record of complaint exists on the doctor’s register. CTV News is not naming the psychiatrist at this time.

In a statement, the CKHA said it is reviewing the matter.

“The hospital takes all patient and family concerns seriously and is committed to providing patients with quality care,” the statement said. “As such, the hospital can confirm that it will be conducting an internal review of the matter. Unfortunately, out of respect for the patient and the hospital's confidentiality obligations, the hospital is not able to further comment on the matter at this time.”

VanPuymbroeck told CTV News she believes her son would still be alive had he not been discharged.

“I had to go public with Robert’s story. People have to know who he was, and I have to help as many people as I can because that's what Robert would do,” she said.

This week is Mental Health Awareness Week. According to the Mental Health Act, health care professionals can’t keep adult patients in hospital against their will unless they pose a risk to themselves or others.

Officials with the Canadian Mental Health Association (CMHA) Windsor-Essex County branch say it’s difficult when a hospital stay is involuntary, noting an adult’s rights to their own health care and privacy can’t be taken away, unless a high level of criteria is met.

“It’s always optimal to engage individuals and get them to go into hospital voluntarily,” CEO Sonja Grebevski said. “And in the event that they are a harm to themselves or harm to someone else, then based on criteria that they would meet then there would be an involuntary admission.”

Grebevski encourages families to continue to advocate for their loved ones as much as possible.

“Continue to ask those questions, to monitor the well-being of their loved ones and systems,” she said. “And I say that broadly, whether it's a hospital system, a community provider, that anyone can provide information and it's the return in the communication. Unless there is permission by the individual that information be exchanged freely.”

“Even as providers, we would have to have permission by the individual if we want to have family/friends as part of their care or to exchange information. What the differences are, maybe it's a power of attorney, that's where if they have the oversight for their medical care, then that does make it a little bit easier, a lot more easy to have networks of exchange of information.” 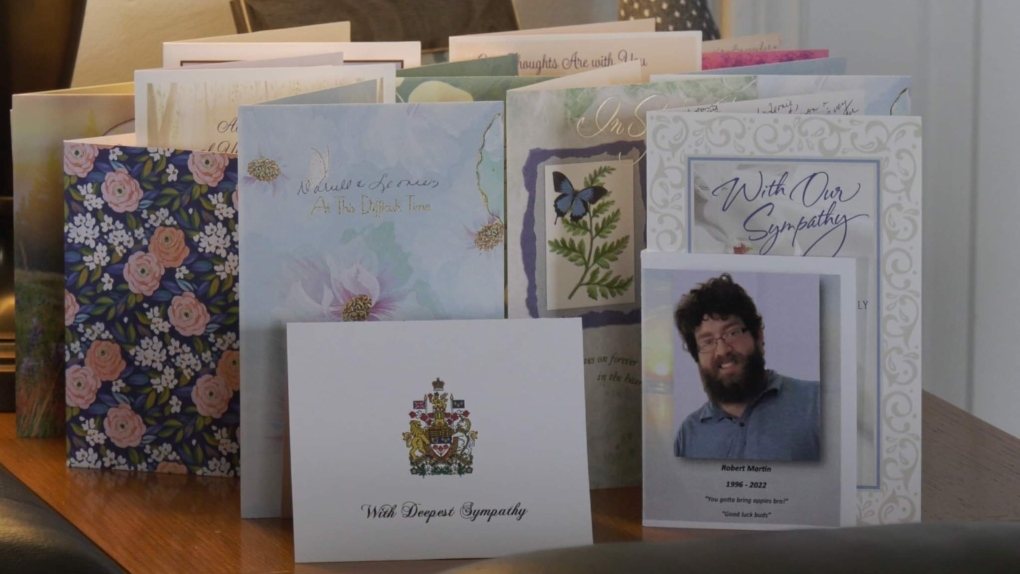 Sympathy cards given to the family of Robert Martin, 26, who passed away by suicide April 8, 2022 photographed at his mother, Leonie VanPuymbroeck's home in Chatham, Ont. on Thursday, May 5, 2022. (Chris Campbell/2022)

VanPuymbroeck said she didn’t sign to become power of attorney because her son was in hospital and she didn’t want to take his rights away.

“My heart hurts. I have a knot in my stomach. I don't know if it'll ever go away,” she said.

The grieving mother says since going public, several other families have shared similar stories with her.

“So many people have reached out and I've heard so many moms who reached out to me and told me their stories,” VanPuymbroeck said. “I had no idea how many people’s lives have been touched by suicide. It's really very sad.”

IF YOU ARE IN NEED OF MENTAL HEALTH SUPPORTS: