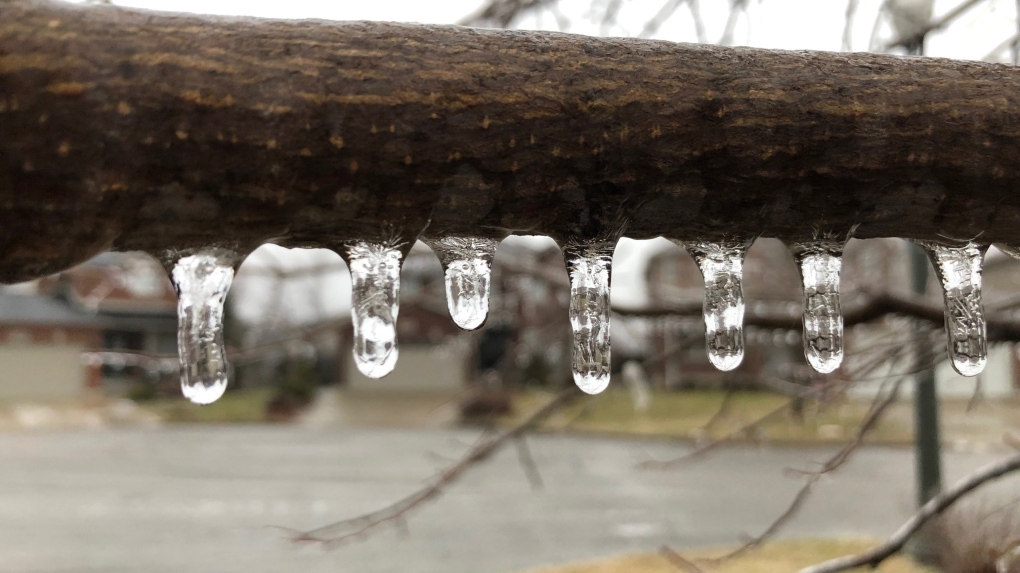 The driving conditions are a lot better than they were Wednesday morning, as it was a sloppy and messy drive for many into work.

For the most part, the commute was uneventful after a downpour of freezing rain across Windsor-Essex and Chatham-Kent.

Sidewalks however were treacherous in some spots.

Officials at Windsor Regional Hospital did witness an increase in slip and fall incidents, so did officials from Leamington and Chatham hospitals.

Enwin had warned of possible outages, but that didn't happen either.

Canada Post did report some residents in Southern Ontario may not receive mail as some mail delivery was suspended due to the slippery conditions.

The biggest impact was on students as all school buses across Windsor-Essex and Chatham-Kent were cancelled Wednesday but the schools remained opened.