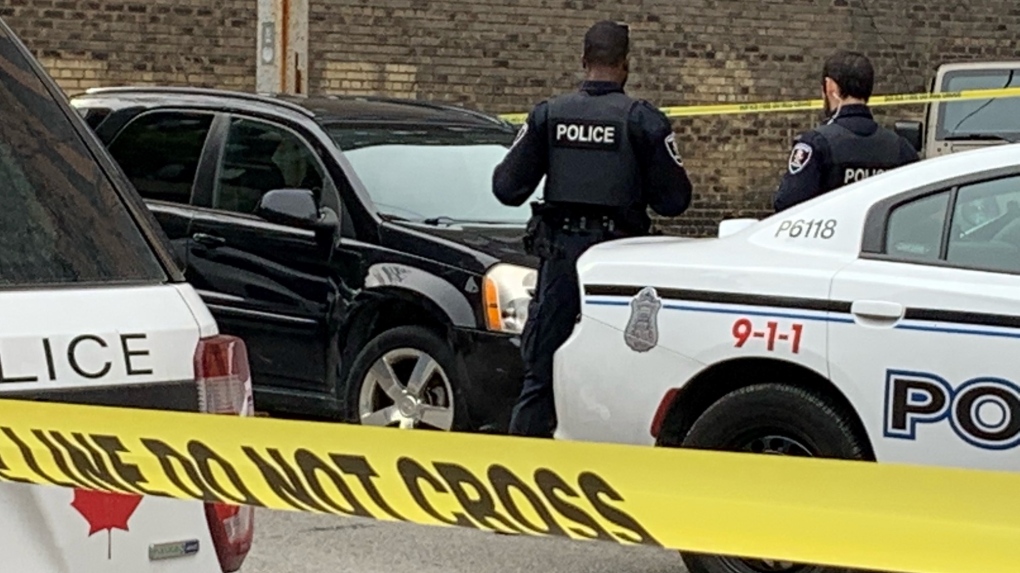 Windsor police continue to search for a vehicle involved in a fatal hit and run in the city.

Officers were called to Pelissier Street Sunday morning where a vehicle with front-end damage was spotted but after investigating, police confirm to CTV News that the vehicle was not involved.

Pelissier Street was closed for about an hour while police were on scene and the road has since reopened. 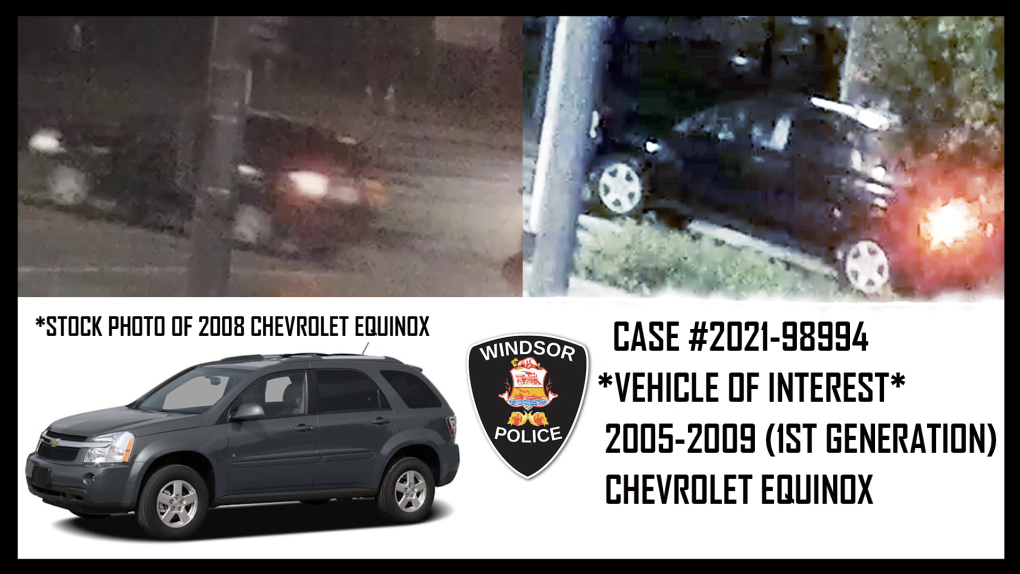 Vehicle 1. (Courtesy Windsor police)As CTV News previously reported, a pedestrian was found on the road in the 700 block of Janette Avenue on Oct. 15 with life-threatening injuries and pronounced deceased at hospital.

Through investigation, police believe that the incident occurred between 6:45 a.m. and 7:15 a.m., and the involved vehicle was travelling southbound in the 700 block of Janette Ave.

Police believe a black Chevrolet Equinox that may have been involved, was last seen travelling eastbound on Giles Boulevard from Janette Avenue following the collision.

Anyone, including residents and business owners in the area, are being asked to check their security cameras or dash-cam footage for anything that may assist in the investigation.

— With files from CTV's Windsor's Chris Campbell and Rich Garton