'Exceedingly few' Canadians will qualify for an exemption from a COVID-19 vaccine: experts 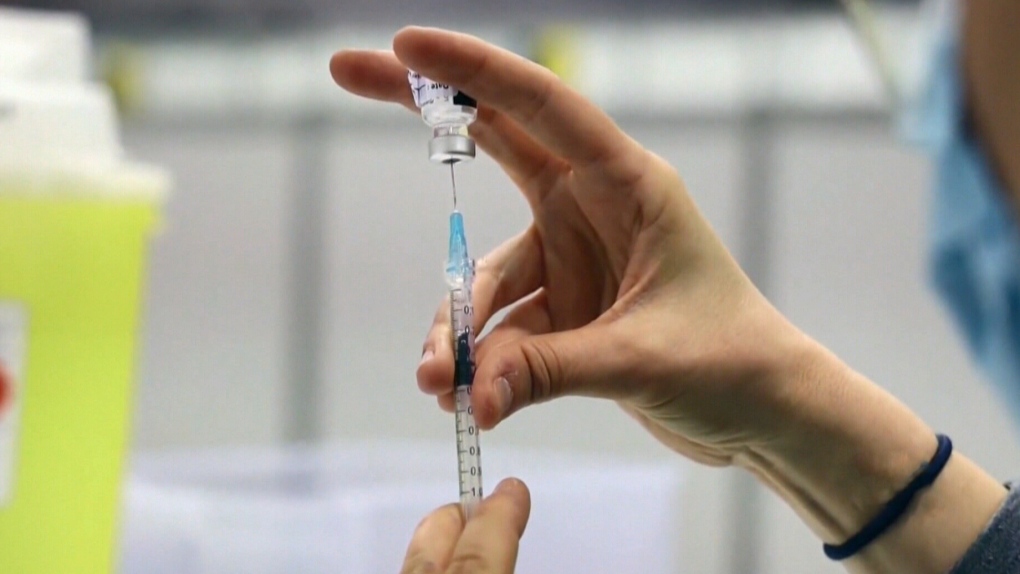 Two doctors and a lawyer agree, very few people will be able to get an exemption to avoid a vaccine.

“We expect this to be very, very few people,” says Dr Adam Kassam, President of the Ontario Medical Association.

Dr Kassam says there are two “buckets” under which Canadians can be exempted: allergic reactions or heart problems, and both are based on how the patient handled their first COVID-19 vaccine.

“There are exceedingly few people that actually have an allergic reaction,” says Dr Constance Nasello, an obstetrician and gynecologist based in Chatham, Ont.

Dr Nasello says patients would have to be allergic to polyethylene glycol (PEG), the main component in constipation medications for both children and adults.

“It also is one of the filler components in almost every pill that is on the market so its impossible to not be exposed to PEG.” Says Dr Nasello.

Dr Nasello and Dr Kassam say even if a patient suffers an allergic reaction, they can still get a second dose, under supervision from an allergist or an immunologist.

“There are immunologists and allergists who will go an entire career without seeing an allergy to, for example the PEG component of a vaccine. So we don’t expect this to be very common.” Says Dr Kassam

When it comes to the heart, Dr Kassam says patients would have to suffer from inflammation of the heart muscle or heart membrane, known as pericarditis or myocarditis.

“In those circumstances physicians may advise patients to actually delay their second dose until more is known about that specific complication.”

Getting an exemption based on religious beliefs, might also prove tricky for Canadians, according to a Canadian employement lawyer.

“Almost nobody.” Says Howard Levitt. “That's not just my view. Its the fact.”

Levitt says to get an exemption, on religious grounds, the person must be a part of an organized religion, with strict vaccine beliefs.

“Its not a matter of personal faith but an organized religion that prohibits vaccination as a serious, substantial tenet of that religion.” Says Levitt.

“And there simply are not that many religions in the world that have that as a tenet and few of them are in Canada.”

In a fact sheet, from their website, the Ontario Human Rights Commission addresses the matter of vaccine exemptions, based on creed.

It states “The OHRC’s position is that a singular belief or personal preference against vaccinations or masks does not appear to be protected on the ground of creed under the Code.”