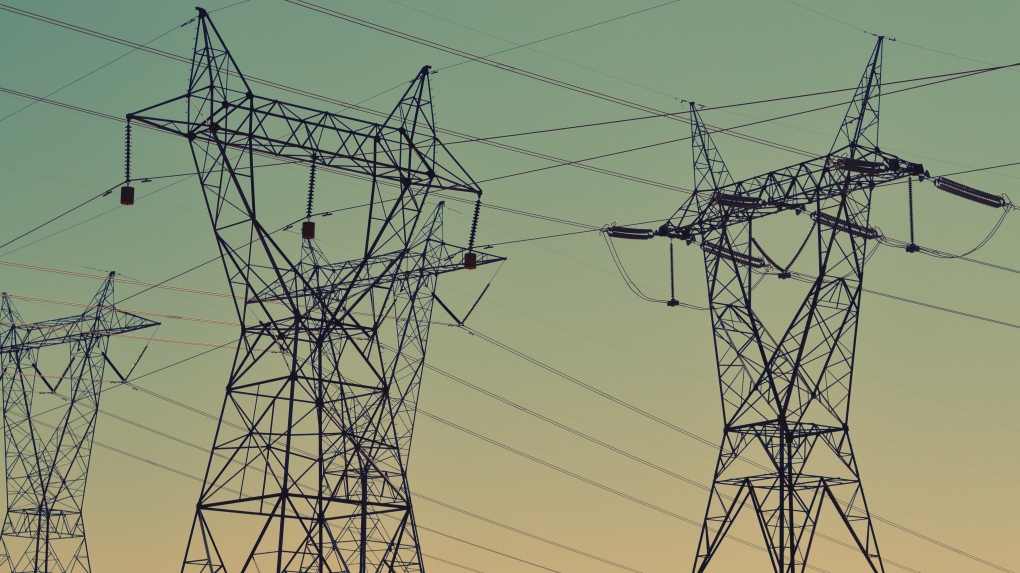 WINDSOR, ONT. -- Enwin Utilities and ELK Energy have each been fined by the Ontario Energy Board for disconnecting customers’ electricity in cases that did not meet the board’s requirements.

Following an inspection into both companies’ disconnection practices, the OEB accepted assurance of voluntary compliance (AVC) from both Enwin and ELK Energy who have agreed to pay fines.

The OEB says it’s inspection found and ELK Energy admitted that between May and November 2019, around 2,000 disconnection notices were sent to customers that were not in line with all the requirements of the board’s Distribution System Code (DSC). After receiving the disconnection notices, 111 customers had their electricity disconnected and were charged reconnection fees.

After the investigation ELK Energy provided a full refund to the customers.

In ELK’s case, the board said the energy provider did not ensure its customers who were at risk of disconnection understood the overdue amount they needed to pay in order to avoid being disconnected, and the notices lacked details of payment options and bill assistance programs.

Enwin was charged by the OEB after it found and Enwin admitted that from May to June 2019 approximately 6,740 disconnection notices were sent out that did not comply with the DSC. Electricity to 263 customers was disconnected, 155 were charged reconnection fees.

Enwin also restored electricity to those who had been disconnected and provided refunds to the 155 charged.

The OEB says it does not allow distributors to disconnect customers for outstanding payments not related to electricity.

Both Enwin and ELK Energy have assured the OEB they have taken proper steps to address the issues and have sent a letter to each of the customers disconnected notifying them of the non-compliance.