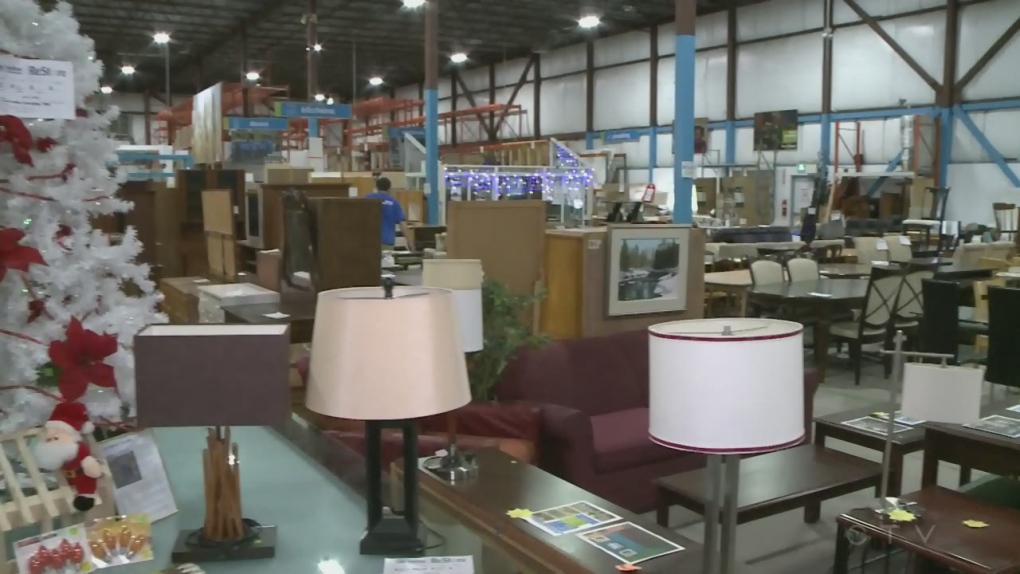 Habitat for Humanity’s ReStore is challenges Canadians to keep one billion pounds out of landfills by 2022.

The survey found Ontarians are more than twice (83 per cent) as likely to always recycle items such as cans, bottles, cardboard and paper than they are to recycle furniture such as chairs, couches or lamps (37 percent).

Results also found Canadians are more likely to put their home décor items, like a lamp or couch, directly into the trash than to donate it to a local charity such as the Habitat ReStore.

Officials say this means that each year, millions of items end up directly in landfills.

The organization says over the past 30 years, Habitat ReStores have diverted nearly half a million tonnes of waste from landfills, giving new life to gently used household items from kitchen appliances such as refrigerators, stoves and dishwashers to furniture and even smaller home décor items.

“The Habitat for Humanity ReStore is an answer for those looking to donate or for those looking to purchase household goods that are eco-friendly and affordable,” says Rick Young, ReStore Director of Operations, Habitat Windsor-Essex. “With an uptick in renovations and home upgrades, we’re hoping people keep the Habitat ReStore in mind instead of throwing out perfectly good items. And for those upcyclers out there, there are treasures waiting to be found at every one of our 100+ Habitat ReStores across Canada.”

This year, Habitat for Humanity ReStore, the social enterprise that helps fund homes that Habitat builds, is celebrating its 30th anniversary and in honour of this milestone, the charity is calling on Canadians to help reach its goal of keeping one billion pounds out of the landfill by May 2022.

“We’re asking Canadians to help decrease our collective carbon footprint by donating to or buying from the Habitat ReStore and at the same time, help to tackle the issue of affordable housing in their communities,” says Fiona Coughlin, CEO, Habitat for Humanity Windsor-Essex.