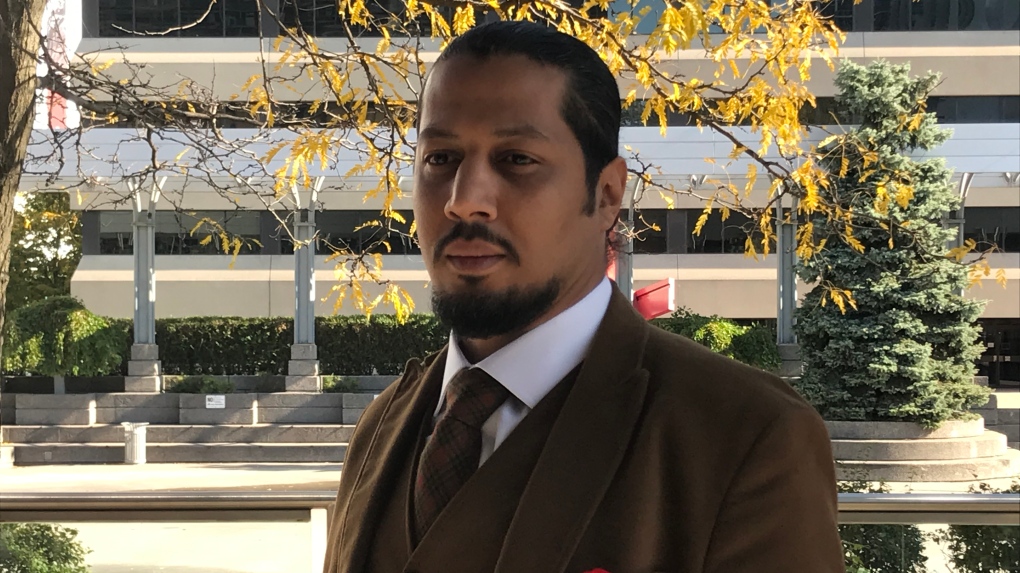 WINDSOR -- The Crown has concluded its case against Dia Eddin Hanan.

The 36-year-old pleaded not guilty to second degree murder and attempted murder.

He was responsible for organizing a key witness testimony from the other man shot on Dec. 23, Gregory Henriquez.

Novak testified Henriquez threatened his coming to testify was ‘conditional’ on getting what he wanted, including his cellphone back, airfare to Windsor and a promise the outstanding criminal charges in Canada would be stayed against him.

Novak insists he told Henriquez his phone was evidence and couldn't be returned until the trial was over.

Defence lawyer Christopher Uwagboe questioned why Novak never made a note of that conversation, accusing Novak of "leading" Henriquez on, just to get the testimony.

Henriquez did in fact testify from Florida and repeatedly questioned why he still can't get his phone back.

The defence will start its case Tuesday morning.