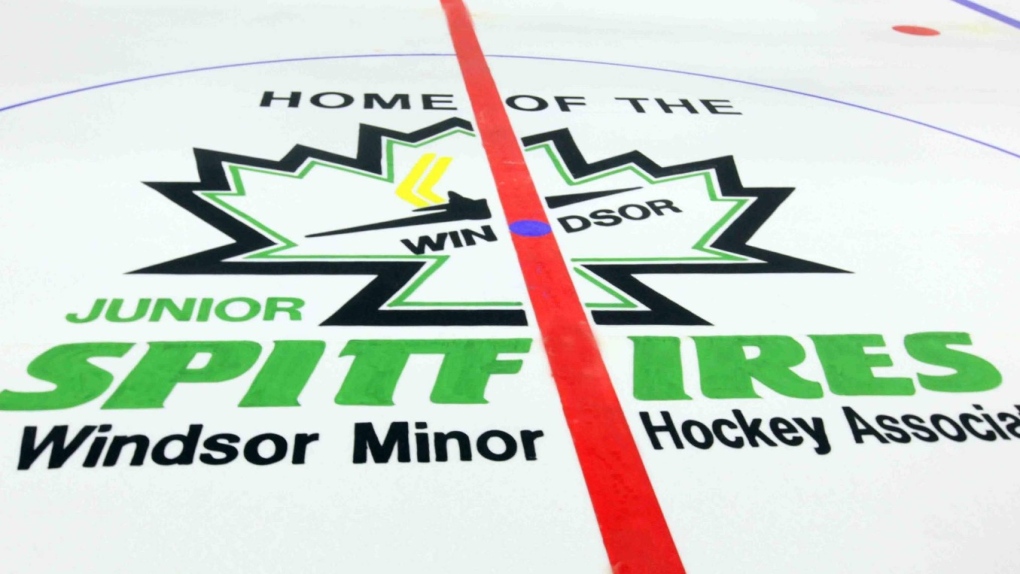 WINDSOR -- A volunteer coach with the Windsor Minor Hockey Association remains on the bench inspite of having a criminal record in the United States.

CTV News has learned Stanley “Trent” Norris was convicted of aggravated assault in 2001 in Florida.

Norris was subsequently deported back to Canada.

In court documents, obtained by CTV News, Norris was investigated by US Homeland Security in May 2017 after he was discovered in Phoenix, Arizona, in contravention of his probation orders.

Norris pleaded guilty in September 2017 and was again deported back in Canada.

CTV News has learned Norris’ criminal record was brought to the attention of the League’s Vice President of Travel in October.

Jamie Bornais says he asked some WMHA committee members, including President Dean Lapierre, to suspend Norris while they investigated.

Bornais says his request was denied, that the matter was in someone else’s “hands” and he was removed from the situation by Lapierre.

One team parent, speaking on condition of anonymity with CTV News, say it raised some eyebrows this fall, when Norris didn’t travel with the team to an exhibition game in the US.

Then, just a few weeks ago, the entire team got a vague email about a situation involving Norris, with no details, but saying he was approved to continue volunteering as a coach.

“People with DUI’s can’t coach?” one parent told CTV News and further questioned how Norris could pass the police clearance needed to be a youth coach.

Another parent, also speaking on condition of anonymity, says they are not concerned about this as Norris is a good coach and the offences have nothing to do with volunteerism and were a significant time ago.

“My voice wasn’t heard.” Bornais says, adding each board member is “liable” for the safety and security of each player in the entire League.

Bornais and another board member, Derek Treverton, resigned from the Board of WMHA in the last week over the league’s inaction in the matter.

“There is a process that is followed when there are questions brought up regarding any volunteer,” says Lapierre, who declined to comment further until that investigation is complete.

In a statement to CTV News, the Ontario Minor Hockey Association says:

"The OMHA follows a specific and detailed Criminal Record Check Policy within Canada, which applies to all OMHA members holding the title of team official (including but not limited to head coach, assistant coach, trainer, assistant trainer, manager), on-ice official, on-ice volunteer and anyone else deemed by the OMHA to be closely interacting with players."

It goes on to say "In situations such as this - a potential case outside of Canada’s borders - the OMHA will work closely with the Windsor Minor Hockey Association, before commenting or ruling on the specific circumstances. Safety is a priority for all OMHA members and we are working to bring it to the proper conclusion."

An email and phone call to Norris’ U.S. Attorney of record were not returned.

CTV News has also learned the league is meeting with the parents of the hockey team this Friday.