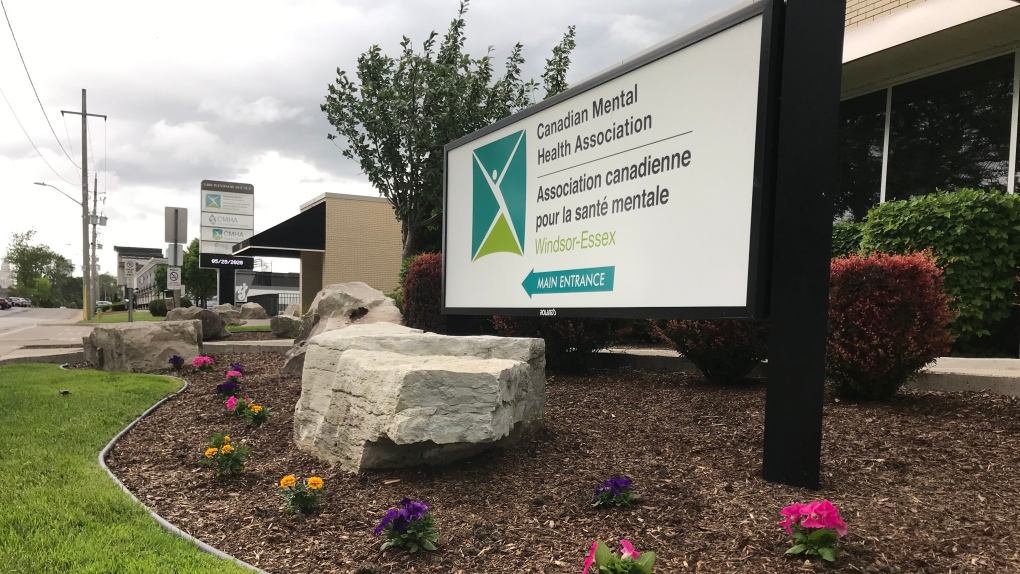 Communications and mental health promotion director Kim Willis said recent research is pointing to concerns for those who are vulnerable and marginalized, as well as those who may not have considered themselves at risk for anxiety, depression or addictions.

“With this current lockdown, the pressures on workers of all kinds - first responders, health care manufacturing, schools, and entrepreneurs to name a few are daunting.  So many people are feeling the strain,” she said in a CMHA news release.  “As the lead provider of community mental health services, as well as mental health promotion, we know we can’t take our foot off the gas so to speak.”

The Million Dollar campaign has launched in line with the branch’s 50th anniversary in the community. The campaign is based on a strategy the CMHA developed early last year having been able to continue its signature events like the Go Green Golf tournament safely, while introducing new virtual events like Ride Don’t Hide.

“As a native Windsorite I’m extremely proud that over the last 50 years, CMHA-WECB has been an invaluable community healthcare provider serving thousands of some of the most marginalized individuals,” Camille Quenneville, CEO, CMHA Ontario, said.

CMHA Windsor-Essex also notes it has the support of champions, ambassadors, workplaces, groups and individuals who have helped to raise funds through third party events.

“People are struggling in so many areas,” said CEO Claudia den Boer. “CMHA-WECB is continuing to help people through our mental health programs and our Health Centre, but we know that prevention and education is a necessity during a time when we are not even sure what awaits us next.”

The organization says it is confident it can reach its million-dollar goal based on the community support it has already received.