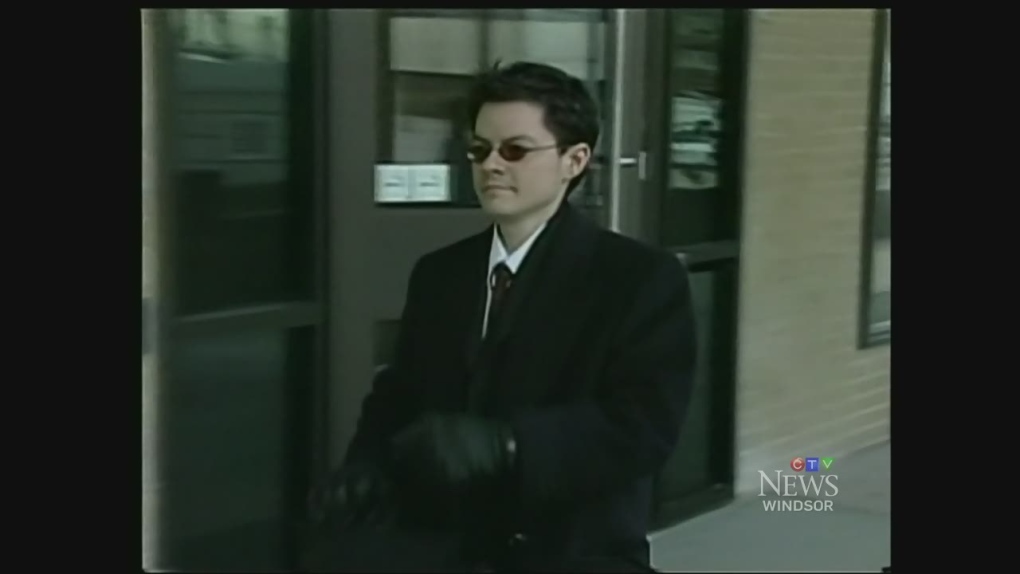 The Parole Board of Canada has granted full parole to Windsor sex offender Carl Leone.

In a decision obtained by AM800 News, the parole board ruled on November 2, 2018 that given his ‘assessed low risk, financial stability and [his] demonstrated abilities to live a law abiding lifestyle,” the board granted his full release with some conditions.

The 42-year old Leone is serving an 18-year sentence on 15 counts of aggravated sexual assault.

Leone had sex with women without telling them he was HIV positive. Five of his victims contracted HIV.

While on full parole, Leone can't have any direct or indirect contact with his victims or their families, he has to report any attempts to initiate intimate sexual and non-sexual friendships with females as well as any intimate relationships/friendships with women to his parole supervisor, he must take prescribed medication and he can't consume alcohol, drugs (other than as prescribed and over the counter) or go to bars.

The Board found that Leone took full responsibility for the offences and Leone admitted that he was in denial of being HIV positive when he committed the offences between 1997 and 2004.

A geographical restriction was also modified so Leone can visit Windsor, although his release plan does not involve living in Windsor.