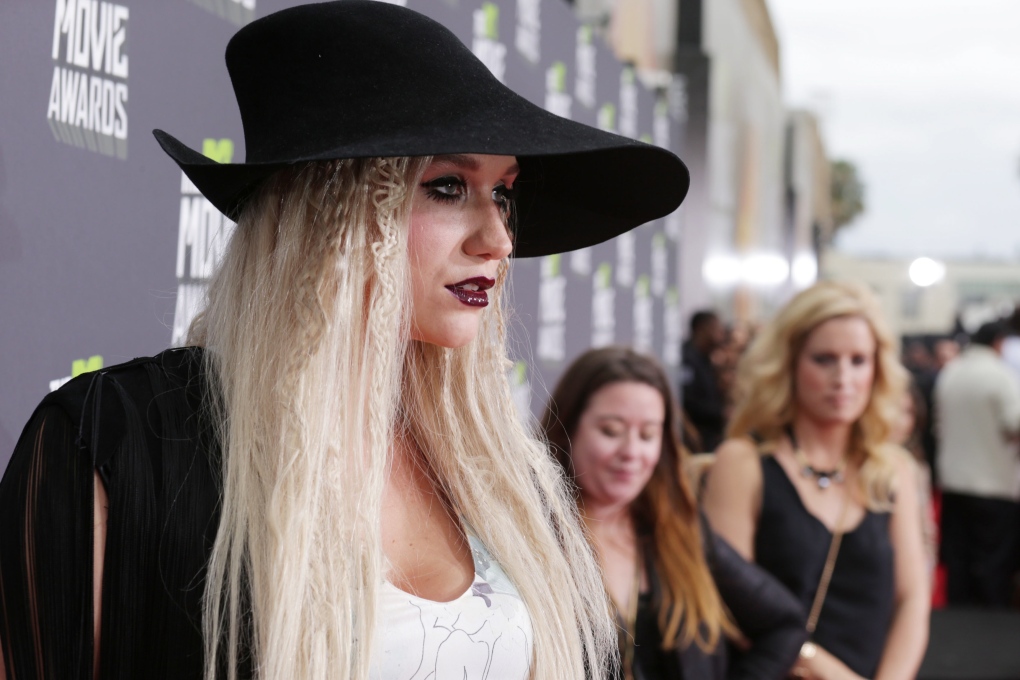 Caesars Windsor is responding to complaints about the all-ages Ke$ha concert on Friday.

The fact that children under 19 were allowed into Friday’s show sparked debate on the casino’s Facebook page.

“Why was this show open to all ages?? So not appropriate!!!” wrote Lori Brissette-Fowler on the Caesars Windsor Facebook page. “Tons of kids, many disappointed people. I wish I would have done more research and not gotten tickets for my son. Disappointed in myself.”

After many comments for and against the decision, Caesars addressed the issue.

“We appreciate that Ke$ha's show may be offensive to some which is why signage was prominently posted to caution the audience,” said Caesars Windsor on Facebook.

Most of the casino’s shows are 19 and over, with the exception of specific ones designated as all ages.

“It is ultimately up to concert attendees to review an artist’s material, before purchasing tickets, so that they may make their own informed decision on what is age appropriate, as this is subjective. What may be offensive to some is acceptable and enjoyable by others,” said the casino Facebook post.