Blockade continues despite conversation between Nemak and union 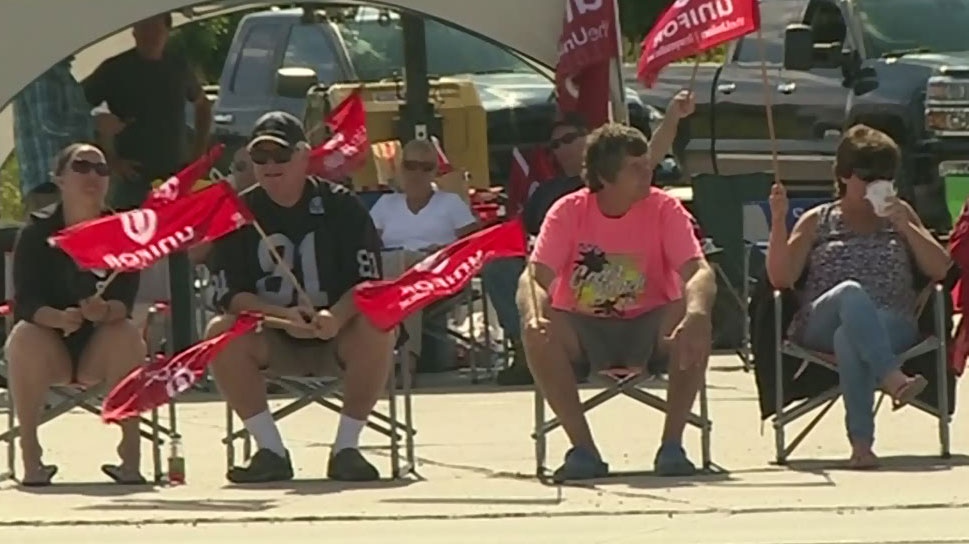 It appears the blockade at Nemak's Windsor plant is not going to end any time soon.

The company met with Unifor on Wednesday to see it could end a nine-day blockade at the west end plant by workers with Local 200 and other union members.

D'Agnolo says they asked the company to live up to their current collective agreement and keep the plant open until the end of 2022.

Executives say they would be willing to discuss a closure agreement and fair severance terms, something the union is not willing to accept.

On Sept. 4, the Ontario Labour Relations Board declared the blockade an unlawful strike. On Sept. 5, a judge ordered an end to the blocked but the union has defied the order.

Unifor started the protest on Sept. 2 in response to Nemak's decision to close the plant in June 2020, putting 173 employees out of work, as the company moves the work to Mexico.

Nemak says it provided notice to the union about the closure as early as possible, giving a one-year notification to help workers transition.

The company also claims its collective agreement, which was negotiated fairly with Unifor, only required 60-days notice.

A Windsor judge has given the two sides until 2 p.m. Friday to settle their dispute.

Justice Terry Patterson said he will consider Nemak's allegations of contempt of court at that time.