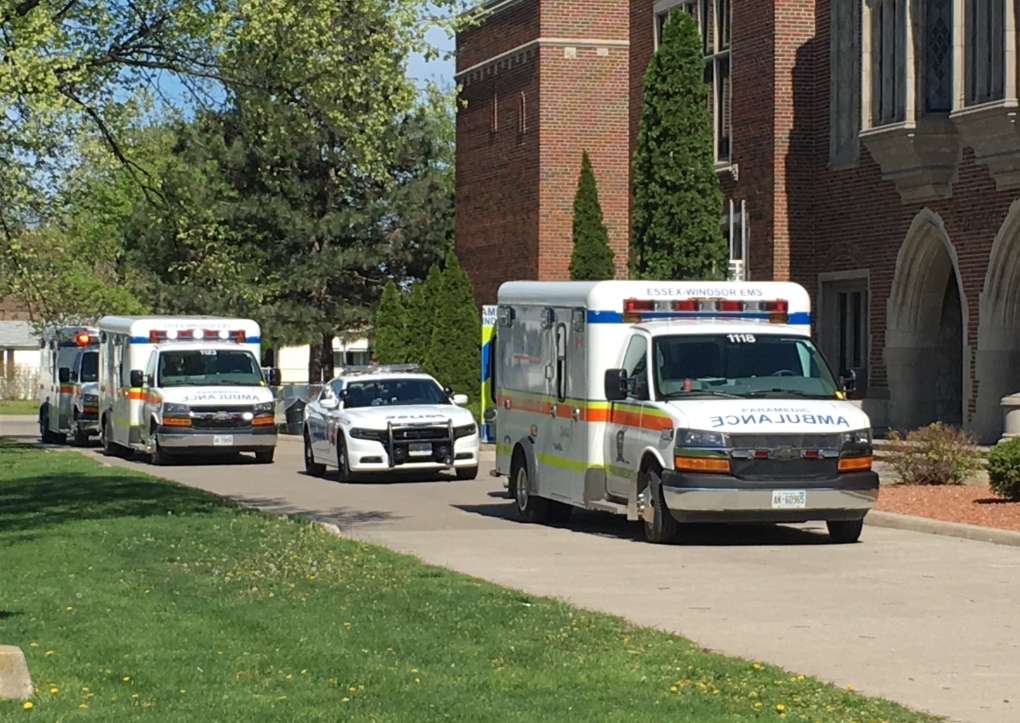 Windsor police and EMS were called to Kennedy High School late Wednesday afternoon after an alleged assault with a noxious substance.

Police say they responded to the call around 4 p.m. after a fight involving different youth took place in nearby Jackson Park.

Police believe a bear spray was used during the altercation, and several youth ran into the school for help.

They are not believed to be students of Kennedy, but went inside the school to wash their eyes with water.

No serious injuries were reported.

Police say no one filed a complaint so the investigation is over, and no charges will be laid.