$4.4 million in cannabis and equipment seized in Leamington 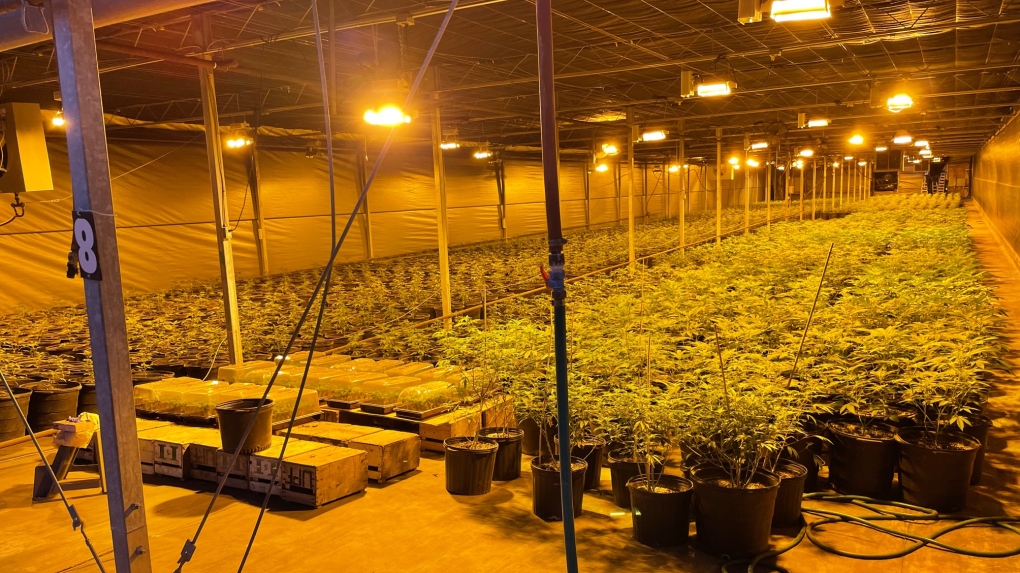 Officers say they found about 7,600 cannabis plants in various stages of growth in Leamington. (Source: OPP)

Essex County OPP have charged four people after seizing $4.4 million in cannabis and equipment in Leamington.

The OPP Community Street Crime Unit and the Provincial Joint Forces Cannabis Enforcement Team in partnership with Municipality of Leamington bylaw officers, executed a warrant in the 100 block of Mersea Road 5 on Thursday.

Officers say they found about 7,600 cannabis plants in various stages of growth, 500 pounds of processed cannabis, and various grow equipment, with a total value of $4,418,490. 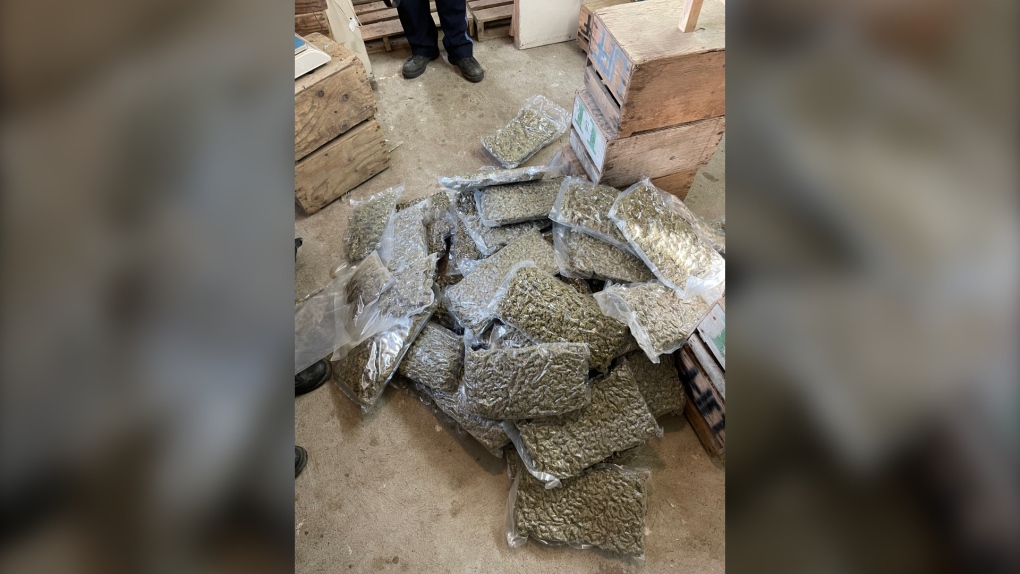 Officers say they found about 7,600 cannabis plants in various stages of growth and 500 pounds of processed cannabis in Leamington. (Source: OPP)

All were charged with cultivate, propagate or harvest more than four cannabis plants. They will appear in a Windsor court on a later date.

RCMP seeing 'significant increase' in fraudulent activity in Canada since 2020

Citing a 'significant increase' in fraudulent activity in Canada in the last two years— the majority of which in the last year has been happening online—the RCMP is calling on Canadians to be aware of scammers' tactics.

Ukraine claws back more territory Russia is trying to absorb

Ukrainian troops pushed forward Monday with their offensive that has embarrassed Moscow, with Kyiv officials and foreign observers hinting at new gains in the strategic southern region of Kherson that the Kremlin wants to annex.

Canadian Prime Minister Justin Trudeau took a plunge this weekend when he decided to throw caution to the wind and go bungee jumping just outside of the Ottawa area on Sunday.

Federal Conservatives say the Liberal dental-care and rental-housing relief legislation will only add to inflation without providing relief from the rising cost of living.

The big day is here: Quebecers head to the polls

Quebecers are casting their votes Monday after a five-week election campaign. Incumbent premier Francois Legault's CAQ party has held a comfortable lead since the campaign began, but the battle for second has been tight between the four main opposition parties: Liberals, Quebec solidaire, Parti Quebecois and Conservative Party of Quebec.

'The time is now': Doctors ask Canadians how to reform primary care

A family doctor and other researchers are asking Canadians to share their experiences with the country's primary health-care system and what they want from it, as a way to help guide future reform.

Ontario education workers vote 96.5 per cent in favour of strike

Ontario education workers such as custodians, early childhood educators and school administration staff have voted 96.5 per cent in favour of a strike, the Canadian Union of Public Employees announced Monday.

Alberta is three days away from learning who its next premier is.

As new sanctions imposed, expert urging Canadian politicians to think carefully on what comes next in Iran

Canadian politicians need to think about what would happen if the Iranian regime actually falls, an expert says as Ottawa's response to protests abroad becomes political fodder at home. On Monday, the Liberals announced sanctions against 25 senior Iranian officials and nine government entities, a week after promising to bar officials from entering Canada and freezing Canadian-held assets.