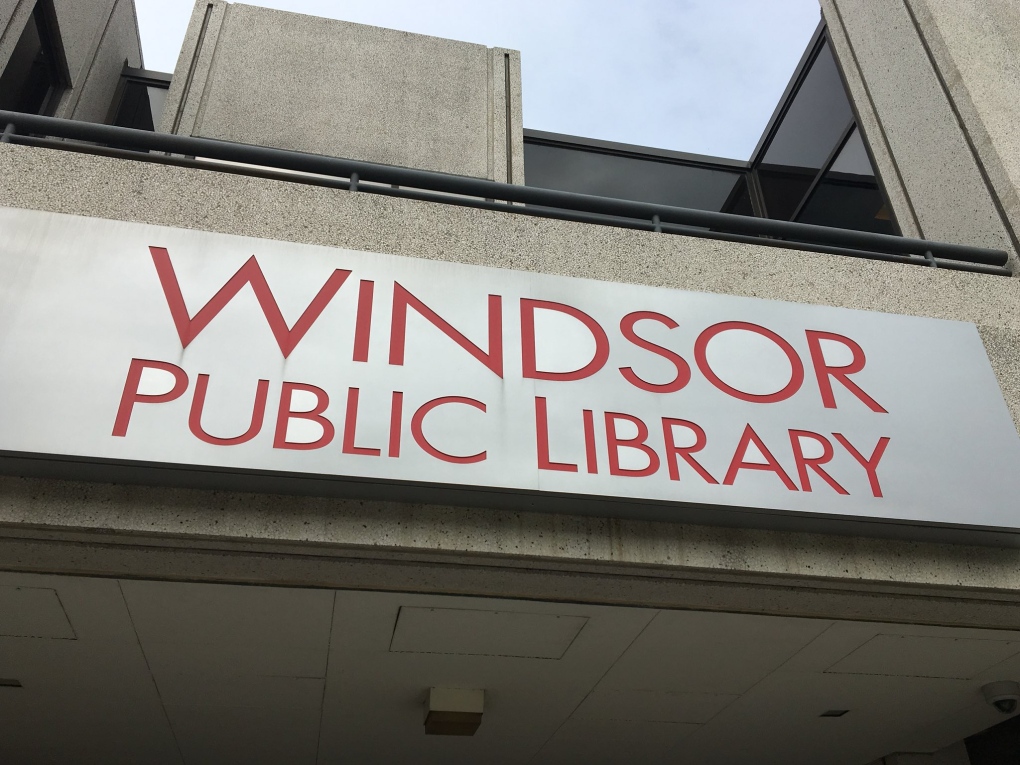 The move of the Central Library branch in downtown Windsor has officially been delayed.

CTV News first reported last week that the city was negotiating to delay the move by the Downtown Mission into the building at 850 Ouellette Ave.

That deal has now been reached.

The city and the Mission have reached an agreement in principle to extend the closing date until the end of February 2020.

The Mission had purchased the building last March for $3.6 million.

The original plan was for the library to close on May 18 so the Mission could move in next month to begin renovations.

But Mayor Drew Dilkens says the library will stay in its current location for another eight months in order to complete renovations at the Paul Martin building where library services will move.

Mission Executive Director Ron Dunn says they have already sold their Victoria Avenue property and the final details of the delay will need to be negotiated.

Dunn tells CTV Windsor they will look to the city to try and cover some of the costs they've already incurred.

“We are expecting that the City of Windsor will come to the table with helping us out with some of our expenses,” says Dunn.

The Mission plans to convert the library property into a space for its shelter, administration, food services and 30 transitional apartments.

Dunn says they will continue planning for the move.

“The fact is we weren't that far down the road in terms of we still had to renovate so we're really just pumping the breaks on contractors and renovations and drawings and things like that,” adds Dunn.

The Paul Martin building will undergo $1.5 million worth of renovations to become the temporary home of the library. But the work could take eight months to complete, and Dilkens says that is too long to be without a library in the core.