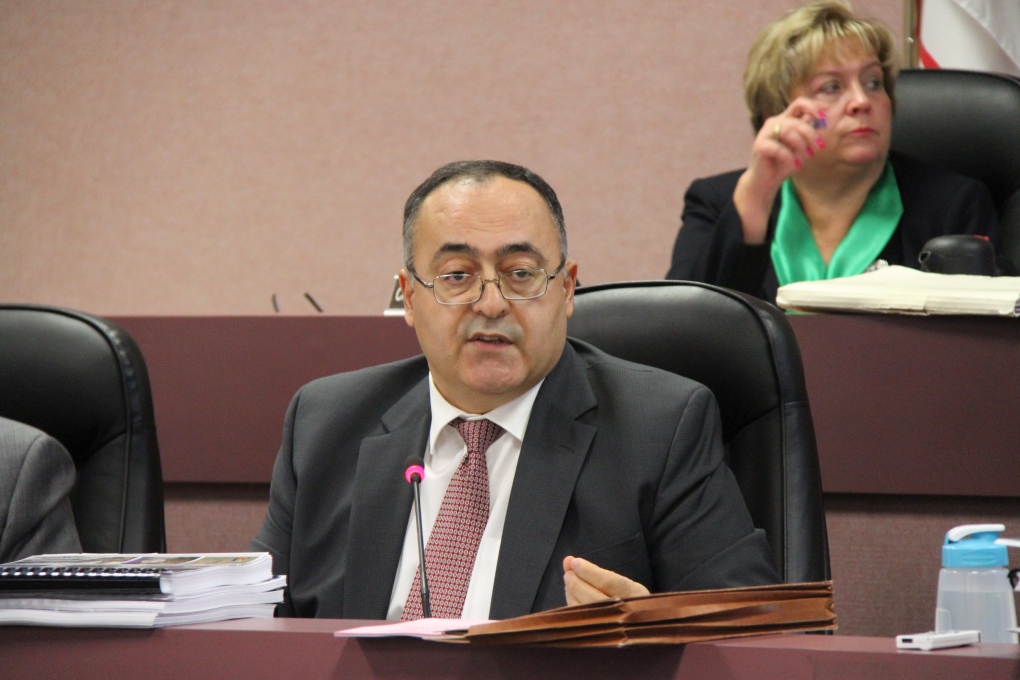 City treasurer Onorio Colucci will take over for Helga Reidel.

Colucci will move into his new role on April 1.

Reidel announced last month that she would be leaving at the end of March to take over as CEO at EnWin Utilities.