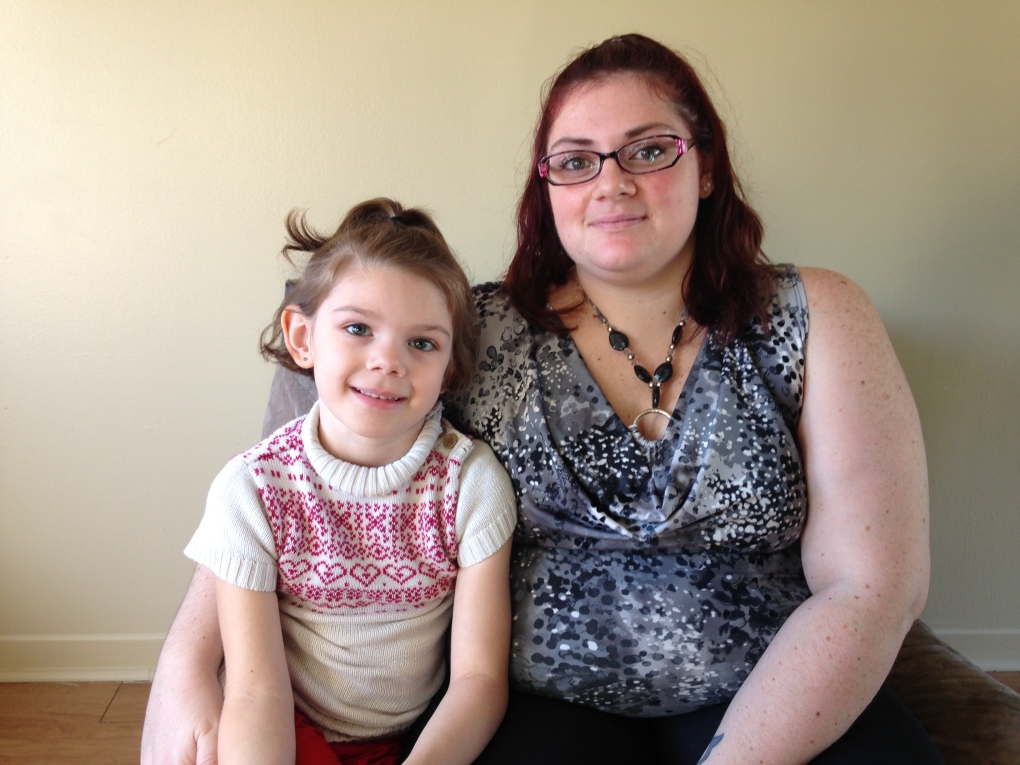 A Windsor mother is outraged after she says her daughter got head lice six times in two months.

After multiple attempts to get rid of the pests, Crystal Sauve blames the school board for not doing its part in keeping her daughter lice-free and she isn't the only one expressing concern.

Her mother says when she keeps her child at home she remains lice free, but as soon as she returns to school, the pests return.

And that has led to even greater concerns for the young girl.

Today Colby Sauve would have been at school, but she has been pulled out of class because she has head lice.

Cases of head lice are common for young children, but Colby has been infested for the sixth time in two months.

And that's because the repeated treatment is getting painful, to the point where Colby's scalp is starting to bleed.

After multiple attempts to get rid of the lice, Sauve claims the lice isn't coming from her home but rather the school.

She did report her concerns to the school.

"The school has told me that maybe I haven't been getting rid of it,” says Sauve. “It's my fault.”

But it turns out Sauve isn't the only one..

"We're doing everything we can to keep our homes clean,” says Rupert. “It's coming from the school and the school needs to do something about it.”

CTV News did speak with school board officials, who say they take the concerns seriously, but they also suggest head lice is all too common a problem at elementary schools.