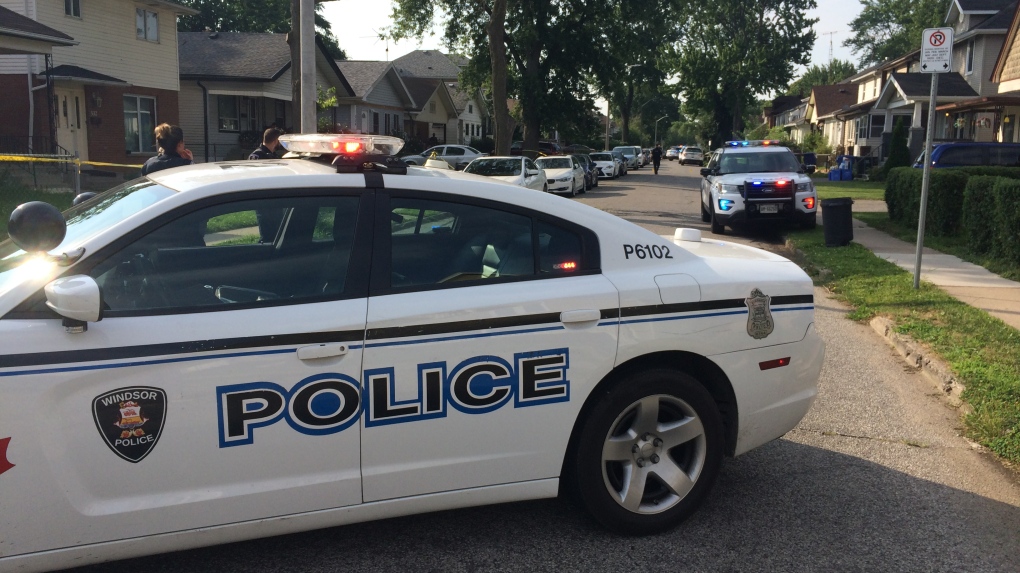 Windsor police have charged a man with attempted murder following a stabbing on the city’s west side on Monday.

Police first responded to the scene in the 300-block of Josephine Avenue around 7:50 a.m. on Monday after receiving reports of a stabbing.

An adult male suffering from what appeared to be a serious stab wound was found and sent to hospital with injuries described by police as life-threatening.

Police arrested a suspect shortly after in the 3100-block of Woodlawn Avenue.

On Tuesday, police charged Christopher Larkin, 35, of Windsor with a list of charges including attempted murder, two counts of administering bear spray with intent to endanger life, and entering a house with intent to commit an offence.

Larkin is also charged with breach of probation.

Investigators believe the accused and the victim are known to each other.

Police allege bear spray was used in a “violent interaction” with the accused, impacting both the victim and another person at the scene.

“They were coughing and spitting, like they couldn’t breathe,” said Johnston.

Windsor police have only identified the stabbing victim as “an adult male from Windsor.”

— with files from Stefanie Masotti