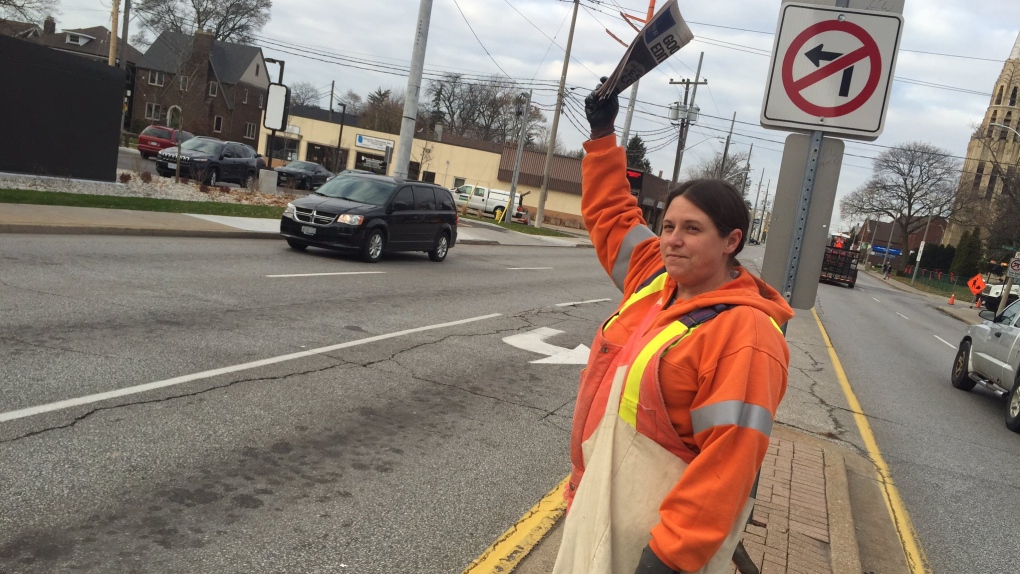 WINDSOR, ONT. -- Windsor Goodfellows won’t be at major intersections around the city, but they will be accepting donations for a newspaper.

The president of Goodfellows says this year they are having to do things differently as a result of restrictions brought on by the pandemic.

“We’ve had to think and plan something different because of restrictions,” says Art Reid.

Typically, on U.S. Thanksgiving Day, drivers would be reminded to carry some extra money in their vehicles to purchase a newspaper from volunteers on streets in the annual newspaper fundraiser.

Reid says people are welcomed to purchase a paper set out at key locations throughout the city starting Thursday and continuing until Saturday.

Also there is a way of donating which is new to the group.

Reid adds, “we’ve finally entered the 21st century and people can give online.”

Last year the newspaper drive raised about $350,000 and an additional $300,000 was collected through appeal letters.

Reid isn’t sure how much Goodfellows will collect this year, but remains hopeful of a similar amount to ensure programs which help feed the community will be maintained.

The locations to pick up newspapers for a donation and options to donate are available on the Goodfellows website.