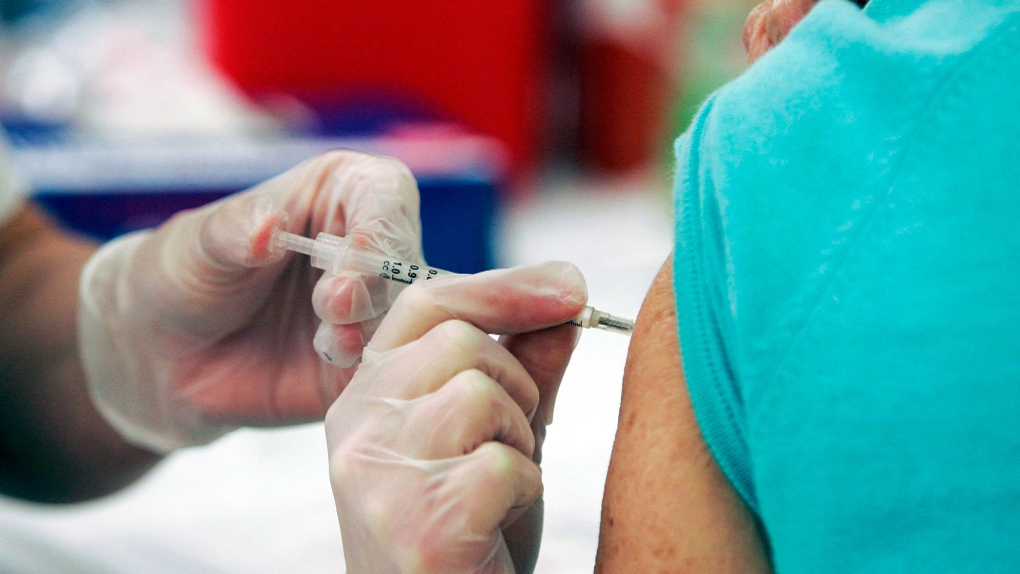 The president and CEO of Windsor Regional Hospital is warning residents to get the flu shot early.

The number of influenza cases in Australia has been dramatically higher this year, and the influenza season in that country started sooner than in previous years.

More than 200 people have died across the country and a reported 400 babies have come down with the virus in one Australian province alone, according to public health officials.

He adds even if you are healthy, you can spread the virus without showing any symptoms and that would put the lives of loved ones in jeopardy.

The flu vaccine will be distributed across Windsor-Essex starting mid-October.

It will be available at health units, doctors' offices and pharmacies but a recent survey by Shoppers Drugs Mart has shown 11 per cent of adults have lost trust in vaccines.