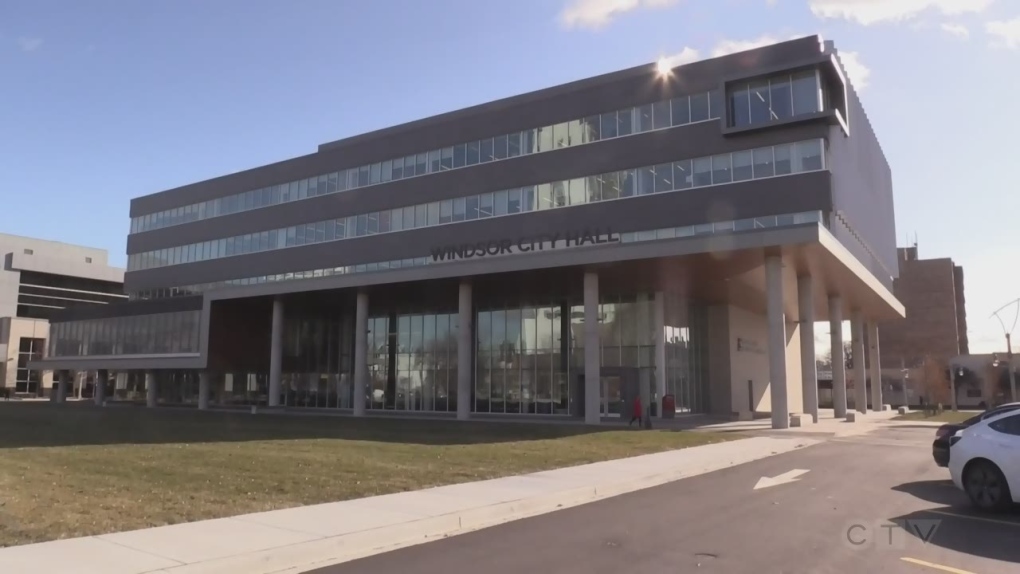 The Housing and Municipal Affairs minister introduced Bill-3 meant to give special powers to the heads of council on Sept. 8.

It’s been adopted in Toronto and Ottawa as a way to help streamline the approval process for housing, and help boost supply.

However, Kingsville rejected the bill, worried it could have a detrimental impact to smaller communities.