Will Windsor-Essex have a blanket of snow to celebrate the holidays?

Will Windsor-Essex have a blanket of snow to celebrate the holidays?

For a second year in a row, officials with Environment and Climate Change Canada say there’s a 50-50 chance of a white Christmas in Windsor-Essex this year.

Meteorologist Gerald Cheng says it’s too early to say for sure if snow will blanket the region on or before Dec. 25, noting that depends on weather patterns which typically form one week before the date.

“It's possible. It's not impossible,” Cheng said.

“For us to have a white Christmas in southwestern Ontario first, it has to be cold enough. Second, there must be some disturbance moving through dumping snow and the snow has to stick so that by Christmas morning, you have two centimetres on the ground.”

Cheng said based on statistics, it’s not really that favourable, recalling Windsor was met with fog and a balmy 11C last Christmas morning. 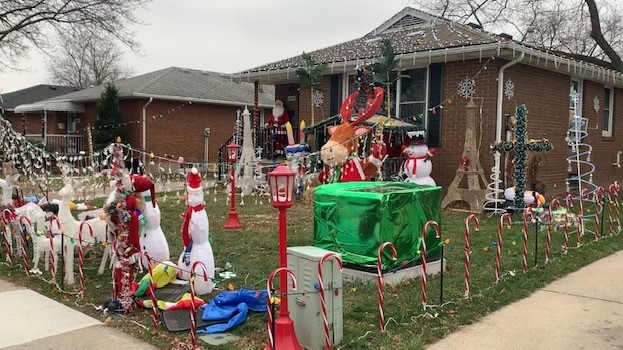 Cheng suggested for those that wish to see snow on Dec. 25, to travel to Ontario’s Snow Belt for greater odds.

“We’re really at the mercy of Mother Nature,” Cheng said. “So we will have to see what the patterns will hold in terms of giving us a disturbance that will give us snow. At least the temperature seems like it’s dipping back to seasonal for southwestern Ontario.”

Cheng noted mild temperatures are anticipated in the immediate future before colder weather is ushered back in.

“We do need the temperatures to stay cold so that when systems come it won’t be rain, it will be snow so it really depends the pattern of the week.” 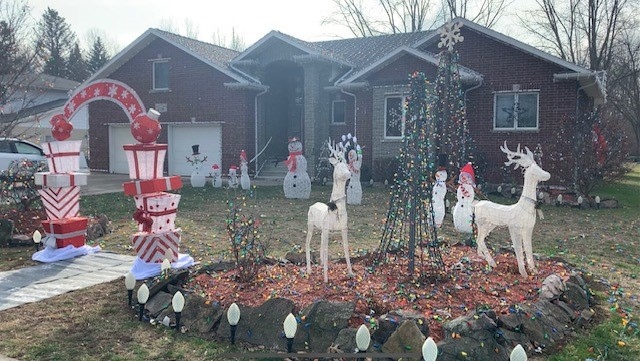