Vote to End Poverty campaign kicks off at Downtown Mission 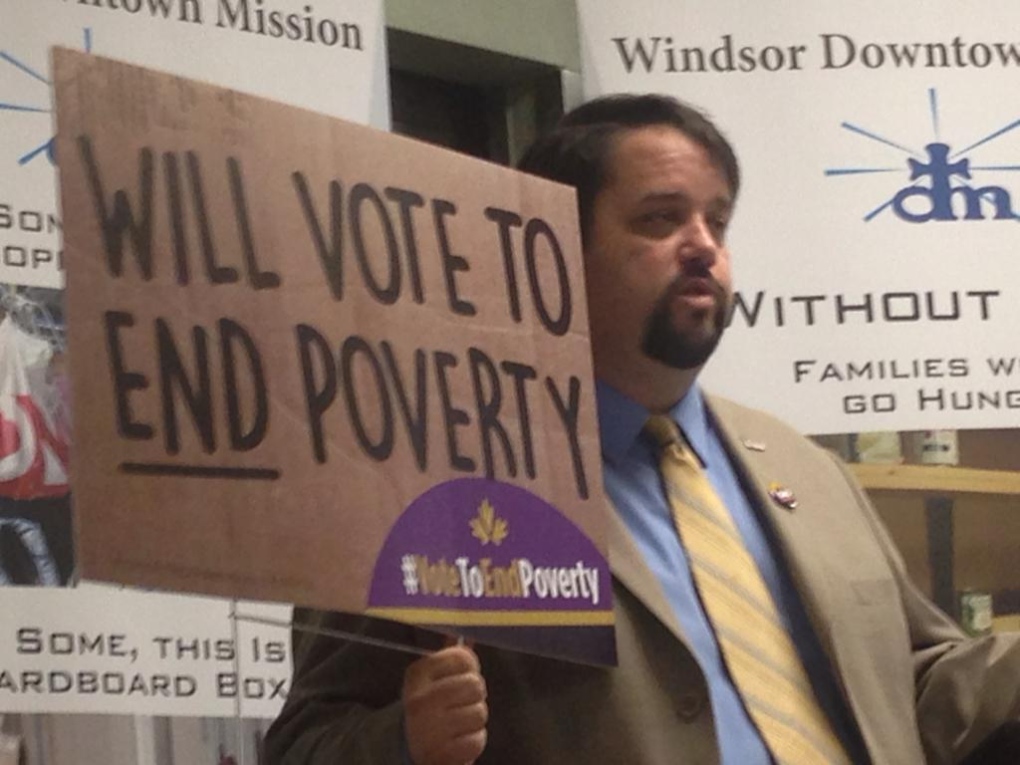 The national kick off of Vote to End Poverty took place at Windsor's Downtown Mission on Tuesday.

The campaign says ending poverty in Canada is possible, but the federal government needs to take action and voters need to make this happen.

The goals are to educate voters on the cost of poverty to our nation and each tax payer, encourage voters to ask parties what their plan is to end poverty at a federal level, and ultimately make poverty a federal election issue.