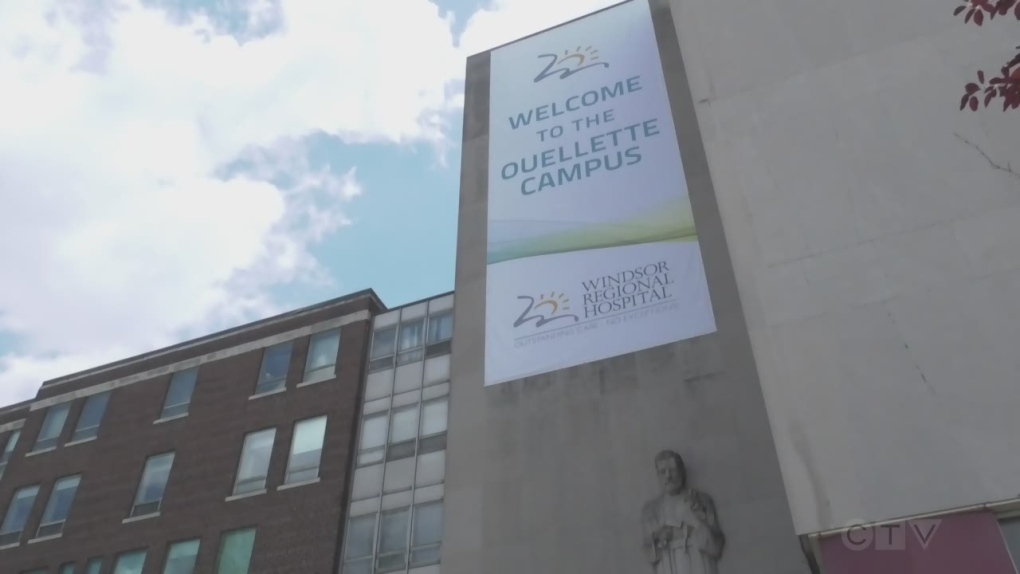 WINDSOR, ONT. -- Windsor Regional Hospital has been forced to pause all first doses of the Pfizer COVID-19 vaccine and delay second doses due to supply issues.

In a news release issued Monday, WRH said the delay is in accordance with the Ontario government’s directions following the recommendations of the National Advisory Committee on Immunization.

The province gave an update on their plan to administer COVID-19 vaccines in Ontario on Monday as health officials were required to pivot due to delivery delays. The government will now focus exclusively on vaccinating residents in long-term care and retirement homes.

WRH said locally the vaccinations of those residents will continue under the direction of the Windsor-Essex County Health Unit.

Once the province was notified, WRH was directed to pause giving out the first dose of vaccines to individuals as of Jan. 18, a week earlier than planned, the hospital notes, and focus only on second doses.

Due to further supply issues, the hospital said it has had to stop all first doses of the vaccine and delay second doses.

WRH said by the end of Monday, it will have vaccinated 7,091 people with first doses and 2,154 of them with second doses in Phase 1 of Ontario’s plan.

“We are very close to completing Phase 1 of the Ontario government’s vaccination plans,” the hospital said. “This has resulted in inoculating all but 10 per cent or less of the LTC/RH staff, congregate care staff, essential caregivers, higher risk local Indigenous populations, and Windsor-Essex hospital staff who wanted the vaccine.”

WRH said its informal requests have identified about 20 per cent of any LTC or retirement homes, congregate and hospital settings initially refused or delayed their vaccine request.

The hospital said once more information is available it will be able to determine when first doses of the Pfizer vaccine will resume and is working with the province on next steps.