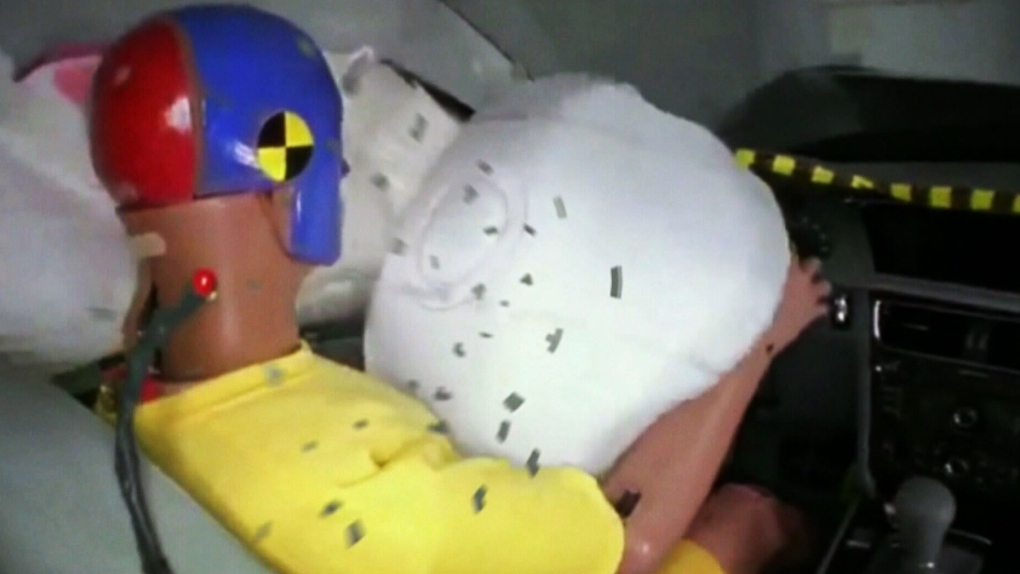 DETROIT -- The U.S. government's highway safety agency is investigating four automakers that have a potentially deadly type of Takata air bag inflator in their vehicles but haven't recalled them yet.

The inflators have a distinct and separate problem that can cause them to blow apart a metal canister and spew shrapnel.

The problem killed a driver in Australia in an older 3-Series BMW, which has already recalled more than 116,000 vehicles.

The problem is so dangerous that in some cases BMW has told drivers to park vehicles until repairs are made.