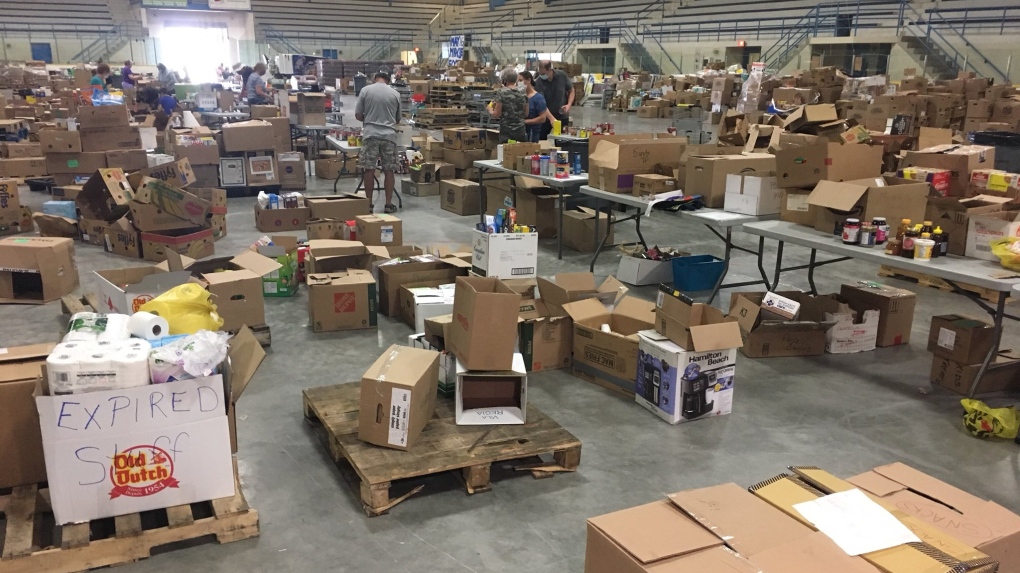 WINDSOR, ONT. -- Residents of Windsor-Essex are hoping to break the world record for largest food drive.

Organizers of the ‘June 27th Miracle’ are asking residents to place non-perishable foodbank donations on their door step.

Between 12 p.m. to 4 p.m. volunteers will go door to door in every urban neighbourhood in the region to collect the donations. Drop-off depots will be set up for rural areas of Essex County.

Organizers say this grassroots effort will take an army of volunteers to pull off.

“We’re estimating that we will have about 10,000 volunteers,” says Adam Lally, event organizer.

Lally hopes this initiative will help support local food banks that are seeing a high volume of visitors but have had their fundraising events affected because of COVID-19.

This event is inspired by the ‘May 16th Miracle’ in Chatham-Kent where 678,200 pounds of food was raised, which became the biggest food drive in world history.

“It really was a miracle. It was the most powerful thing I’ve ever been a part of. It’s one of the things I’m most proud of,” says Lally who also took part in the Chatham-Kent event.

“There’s no doubt in my mind that Windsor and Essex are going to knock it out of the park. This is going to quadruple what the previous world record was and it’s going to be the biggest food drive in history.”